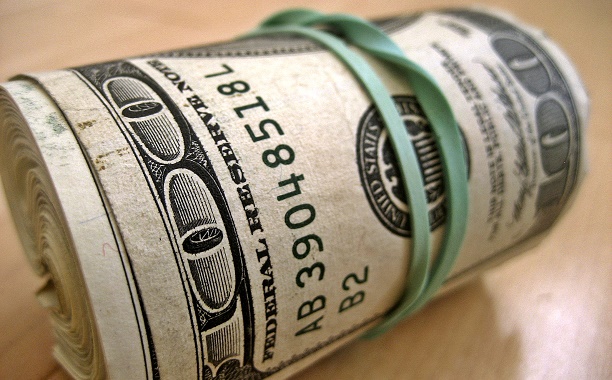 According to federal prosecutors, who made the announcement on Thursday, Bowen allegedly stole drug proceeds while serving search warrants on three occasions last which took place last June and August, the Washington Times reported.

The drug raids in which he allegedly stole drug proceeds from took place in the state of California.

According to the U.S. attorney’s office, the 44-year-old Bowen is also facing charges of money laundering, witness tampering, conversion of federal property, obstruction of justice, and falsifying documents.

The former FBI agent is accused of using the stolen drug money to purchase a couple of new rides, a Dodge Challenger and a Scion FR-S, which he allegedly upgraded to include new speakers, rims and tires.

The indictment against the former special agent also alleges that he dropped $15,000 on cosmetic surgery for his wife and thousands more on a lavish vacation to Sin City. While in Las Vegas, he’s alleged to have spent $1,000 on tickets to a boxing match.

As a result of the agent’s alleged misconduct, defendants in at least on drug case had their charges dropped after officials became aware of the alleged theft, the Los Angeles Times reported.

The indictment claims that Bowman lifted several thousand dollars from suspected methamphetamine dealers during an investigation. Which, as it turns out, was merely a precursor to his theft of what the indictment claims to have been “a substantial amount” of money stolen from a sealed evidence bag containing several hundred thousand dollars in cash discovered during a raid on a San Bernardino house thought to have ties to a large heroin and cocaine distribution ring.

Assistant Attorney General Leslie R. Caldwell was quoted by the LA Times as having said that Bowman and others like him “not only compromise those investigations in which they are involved, but also damage the reputations of fellow law enforcement officers who are dedicated to public service and the protection of all Americans.”

Corrupt law enforcement agent not only compromise those investigations in which they are involved, but also damage the reputations of fellow law enforcement officers who are dedicated to public service and the protection of all Americans.

Bowman appeared in U.S. district court in Riverside, California on Thursday afternoon and entered a plea of not guilty, according to his attorney Tony Raphael.

Back in April of this year, we reported here on Immortal News of former FBI agent Matthew Lowry’s theft of heroin which had been seized as evidence and his subsequent admission of guilt.

In unrelated news, a couple of now-former federal agents with the Secret Service and Drug Enforcement Administration (DEA), Shaun Bridges and Carl Force, were indicted earlier this year on charges stemming from the theft of Bitcoins during the investigation into the online drug bazaar that was Silk Road.

What are your thoughts on law enforcement corruption and the war on drugs?