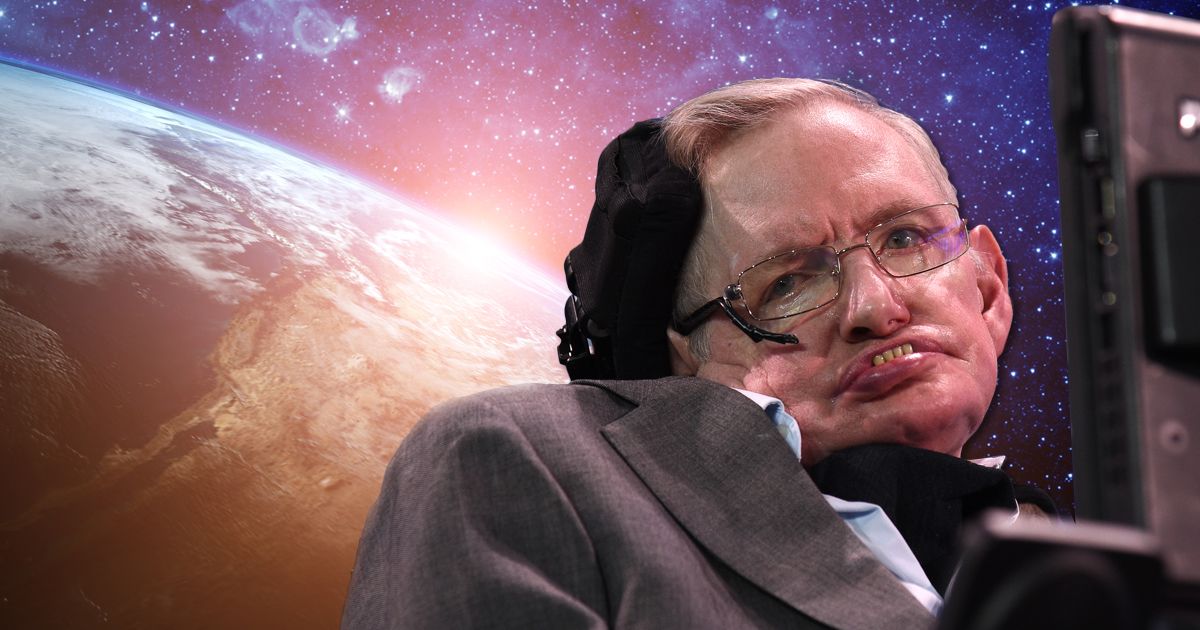 It seems that time travelers may come pay respects to the late, great Stephen Hawking.

Organizers have arranged a memorial service for the theoretical physicist, who died in March at the age of 76. Those who wish to honor him can apply for the event, slated for June 15, via a public ballot, the BBC reports. Applicants are mandated to give their birth dates, which can be any day until December 31, 2038.

Hawking’s foundation said that the possibility of time travel has not yet been disproven, so it cannot be excluded. London travel blogger IanVisits noticed that due to the phrasing of the memorial service invitation, those born between 2019 to 2038 can then theoretically be allowed to go to the memorial, which is set to take place at Westminster Abbey.

Professor Hawking once threw a party for time travelers, to see if any would turn up if he posted the invite after the party,

the blogger said. “None did, but it seems perfect that the memorial website allows people born in the future to attend the service. Look out for time travelers at the Abbey.”

At the aforementioned party, which Hawking held in 2009, the scientist remarked on the fact that nobody showed up, calling it “experimental evidence that time travel is not possible.”

Within 24 hours after the ballot was opened for the memorial service, around 12,000 people from over 50 countries have already applied. All appear to be born within this century, but a spokesperson for the Stephen Hawking Foundation said, “We cannot exclude the possibility of time travel as it has not been disproven to our satisfaction. All things are possible until proven otherwise. But so far we have had applications from all round the world, and we do mean round – there are no flat-Earthers here.”

People from as far as China, Bolivia and the South Pacific have joined the ballot for the event, which will celebrate the life, work and genius of Hawking.