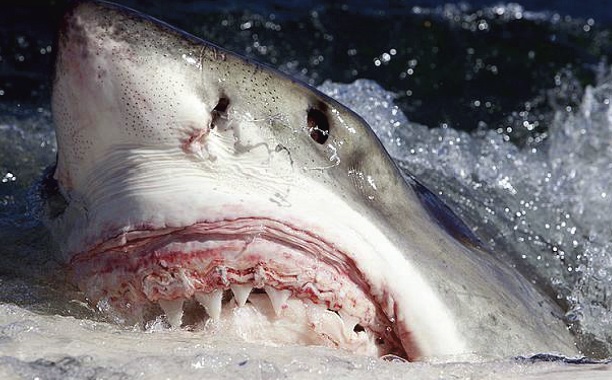 Scientists at the University of Hawaii at Manoa (UHM) and the University of Tokyo have found two species of deep sea sharks, sixgill and prickly sharks, to be positively buoyant — implying that both species are floaters, not sinkers.

This finding comes in contrast to conventional wisdom which otherwise suggests that sharks are negatively buoyant or on occasion, neutrally buoyant.

In the study, which was published on June 10 in the journal PLOS One, the researchers employed a shark-mounted camera attached to a deep-sea shark which allowed them to observe the creatures in their natural habitat far below the surface of the sea.

The researchers analyzed the speed, tail beat frequency, heading and body orientation of the sharks in order to determine their buoyancy.

Carl Meyer, study co-author and assistant researcher at UHM’s Hawaii Institute of marine Biology, indicated that he did not expect to find that the sharks were positively buoyant, but after conducting two sets of experiments to confirm their initial observations and findings, neither Meyer nor his colleagues could deny the evidence: sixgill and prickly deep-sea sharks are positively buoyant.

Meyer’s was quoted by KHON2 as having questioned whether the trait offers “a ‘stealth’ advantage during hunter,” as it allows them to glide motionlessly towards their prey from below.

We want to better understand why these sharks are positively buoyant (…) Does this trait perhaps give them a ‘stealth’ advantage during hunting, allowing them to glide motionless upward to capture prey above them in the water? Or does it help them with nightly migrations to shallower areas?

In other news, researchers attached sensors to elephant seals in order to monitor the remote oceans of the world.

Why do you think some deep-sea sharks might be positively buoyant?