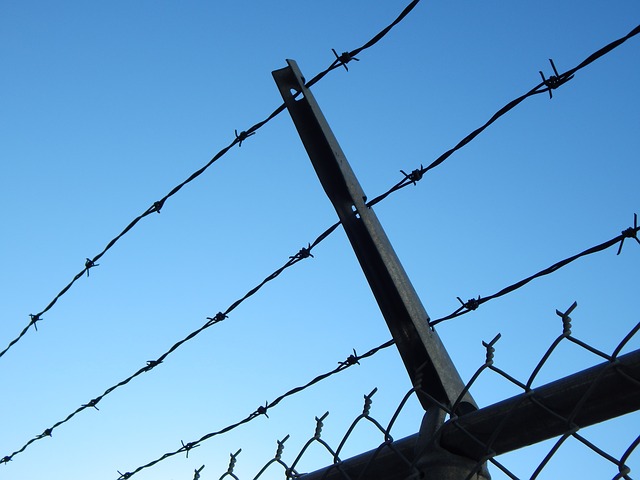 Front man of the Christian metal band As I Lay Dying, Tim Lambesis, has announced that he is planning to release a new mixtape from prison. He was convicted of plotting to murder his estranged wife Meggan Murphy. He and his bandmates recently confessed that they are actually atheists and were using the Christian label to continue selling records.

NOTE FROM THE EDITORS: THIS REPORT IS BASED IN PART ON A SOURCE THAT IS SATIRICAL IN NATURE. TIM LAMBESIS IS NOT PLANNING TO RELEASE A PRISON MIXTAPE.

Lambesis, 33, was sentenced in May 2014 to six years in jail for his role in the murder-for-hire plot. He tried to hire a hitman in an attempt to kill his wife.

Now he is planning to release a new album from his cell.

We’ve all heard the rappers who release songs from prison and it’s kinda going to be like that, except with metalcore. I’m really excited about how it’s sounding. Recording it through the visitation phone will give it a certain edginess that most modern bands don’t have.

His fans can expect the album to be released early next year, but they should not expect to hear any of his former bandmates on it. They have formed a new band, Wovenwar, since his conviction.

“I don’t even want to call it an album… I wanna call it a mixtape. There’s something about calling it a prison mixtape that lends it a certain level of credibility. The fans who have doubted me will soon learn that I’m still the king of metalcore… and I’m stronger than ever. Metalcore is still relevant out there right?”

Before the murder plot, Lambesis’s ex-wife Meggan Murphy revealed in divorce court documents that the As I Lay Dying singer had actually been an atheist for years. Shortly before his arrest in 2013, fans might have been able to guess at that, when he announced a side project called Pyrithion. He music under this project was decidedly darker than As I Lay Dying was known for.

Without their frontman, As I Lay Dying is still tweeting to its 144,000 followers. Wovenwar, the new band formed by the members of As I Lay Dying, is planning a summer tour. Tim Lambesis’s ex-wife has also sued him for $2 million.