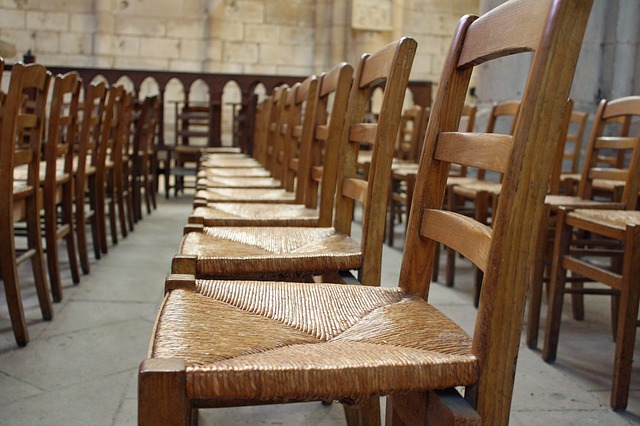 According to several measures, atheism is rising in both America and the wider world. “Atheism” is, of course, a difficult term to pinpoint. While it technically means a disbelief in the existence of God, there are many — according to the Pew Research Center — who identify themselves with a religion (rather than as being atheist) while not believing in God. And similarly, there are many who define themselves as atheists who say that they do believe in a universal spirit, or even in God.

About 3.1 percent of American adults identified themselves as atheist in 2014, as opposed to 1.6 percent in 2007. And, according to the same Pew Research Study, the “nones” — those individuals who identify themselves as atheist, agnostic, or otherwise religiously unaffiliated — now account for 23 percent of the adult population, up from 16 percent in 2007. They are not to be mistaken with those who consider themselves to be nemeses of religion, such as Satanists. The two groups are extremely different.

This is not a phenomenon localized to the US. In the UK, a survey conducted by the Church, Hope (which represents churches of all denominations), and the Evangelical Alliance (representing evangelical Christians in the UK), it was found that 40 percent of people in England do not believe that Jesus Christ was a real person — although 43 percent do believe that the resurrection happened, albeit not exactly as told in the bible.

The falloff in traditional religious beliefs and practices coincides with changes in the religious composition of the U.S. public. A growing share of Americans are religiously unaffiliated, including some who self-identify as atheists or agnostics as well as many who describe their religion as “nothing in particular.” Altogether, the religiously unaffiliated (also called the “nones”) now account for 23% of the adult population, up from 16% in 2007.