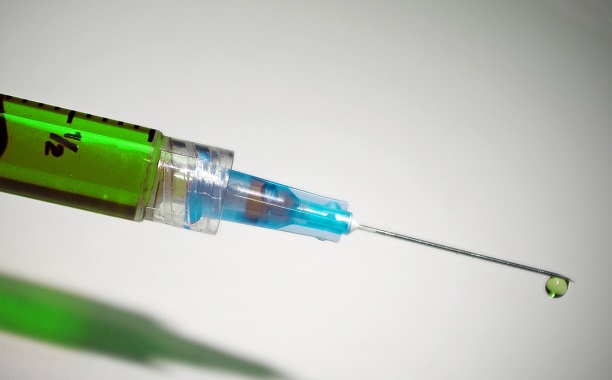 Matthew Lowry, a former FBI agent at the Washington Field Office, pleaded guilty to 64 criminal charges in federal court on Tuesday — charges which include stealing heroin which had been collected as evidence.

His attorney, Robert Bonsib, previously indicated that his client would put in a plea of guilty in the case.

The 33-year-old agent issued his first public comments outside of the D.C. federal courthouse when he told reporters that he wanted to apologize and say that he was wrong.

He was quoted by The Washington Post as having said that he “informed the court of criminal acts of misconduct” that he committed while he was “trying to handle” his pain medication.

Today I informed the court of criminal acts of misconduct that I committed while trying to handle my pain medication […] I want to apologize and say I was wrong.

Lowry, who was fired from the Federal Bureau of Investigation for his actions, could be imprisoned for seven or more years. His sentencing is scheduled for June 29, 2015.

After he was asked how he was doing, he paused before responding and then said that he’s “getting better.”

Mr. Lowry’s charges include 20 counts of obstruction of justice, 18 counts of falsification of records, 13 counts of conversion of property, and 13 counts of possession of heroin, according to a WJLA report.

His attorney Robert indicated that his client had become addicted to powerful pain medication which was wrongly prescribed to treat potentially debilitating ulcerative colitis. After he became hooked, he turned to heroin as means through which he could self-medicate.

Back in September, agents found Lowry nearly incoherent standing outside his agency car near the Navy Yard in Southeast Washington; the car had run out of gas and was parked in a vacant lot. Agents eventually discovered drugs in open evidence bags inside of the agency issued vehicle.

As a result of his theft, federal prosecutors were forced to dismiss cases against 28 defendants, many of whom were already convicted and sentenced to prison.

Two federal agents — one with the DEA and the other the Secret Service — involved in the investigations surrounding the online black market known as the Silk Road were recently charged with stealing Bitcoins.

What are your thoughts on former FBI agent Matthew Lowry’s comments following his guilty plea on 64 criminal counts stemming from his drug tampering case?