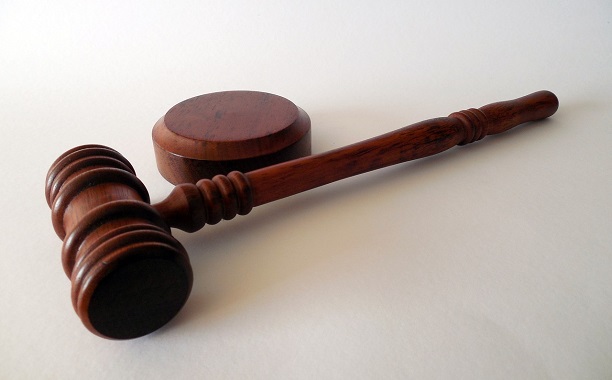 Ross Ulbricht, known to some as “Dread Pirate Roberts” in the shady recesses of the web where he ran an Internet-based underground drug bazaar, has been sentenced to life in prison for his involvement in the now defunct online drug trafficking operation that was Silk Road.

U.S. District Judge Katherine Forrest indicated that she allocated over 100 hours mulling over the decision, a decision which, according to the Wall Street Journal, she referred to as “very, very, difficult” to make.

The now 31-year-old Ulbricht, who founded Silk Road, pleaded with the judge to spare him his old age as he implored Judge Forrest to “leave a small light at the end of the tunnel.” But in the end, Forrest ordered him to forfeit roughly $183 million while she sentenced him to life in prison for what she referred to as an act which proved to be “terribly destructive to” the fabric of our society.

The harsh sentencing, which exceeds the mandatory minimum 20-year prison sentence he was facing, sends a clear signal from the government to those who would otherwise contemplate following in Ulbricht’s footsteps.

Silk Road, as it was called, was an underground website located in the hidden recesses of the “anonymous” Tor network. The word anonymous is in quotations in light of the Tor Project’s inability to anonymize the data of its users, as various entities, including the Federal Bureau of Investigation (FBI) and the National Security Agency (NSA), have managed to penetrate its veil of secrecy.

The Dread Pirate, who is to spend the rest of his life behind bars, was found guilty of seven criminal charges back in February. The guilty verdict followed a three-week trial held in New York City. He was convicted of conspiracies to sell drugs, launder money, hack computers and more.

During the trial, Roberts admitted to having founded the online drug marketplace, but also indicated that he left the site after just a few months. He also claimed that he didn’t engage in wrongdoing.

In a strange turn of events reported here on Immortal News back in March of this year, a couple of now-former federal agents involved in the Silk Road investigation were charged with stealing Bitcoins from Silk Road. One of the agents, Carl Force, was with the Drug Enforcement Agency (DEA) and the other, Shaun Bridges, was employed at the time as a special agent with the U.S. Secret Service.

What are your thoughts on Ulbricht’s sentence?