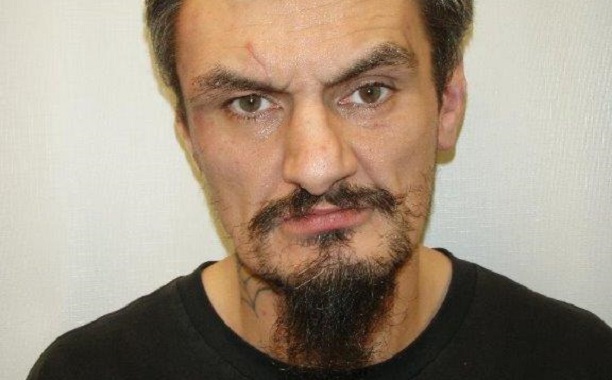 Robert D. Collins, a 39-year-old man in Ohio, dialed 911 and told the emergency dispatcher who answered his call that he had purchased cocaine earlier in the day and his wife had later stolen it from him, reports indicated.

Authorities indicated that when police arrived at the caller’s residence, they located Mr. Collins who told them that there wasn’t any emergency. Fox 13 reports that he wouldn’t tell the officers why he had called 911 earlier.

Turns out, Collins had an active warrant and was taken into custody by police officers responding to his 911 call, who also found an alleged marijuana pipe on his persons.

He’s currently facing two misdemeanor charges stemming from his misuse of 911 and the alleged drug paraphernalia that the police indicated they had found on him.

The warrant was derived from a failure to pay hundreds of dollars in costs incurred as the result of a prior court case, according to the Huffington Post.

According to officials, the man ranted in a profanity-laden demeanor which they believed to have been directed at the man’s wife.

Cocaine is defined on Reference.com as a bitter, crystalline alkaloid derived from coca leaves which is used as both a local anesthetic and a widely used illicit drug exhibiting stimulant and euphorigenic properties.

In other drug related coverage here on Immortal News, the leader of the Knights Templar was captured, two studies claim that there’s no link between mental health problems and psychedelics, and U.S. Customs and Border Protection seized a truck carrying 31,598 pounds of marijuana passing through the Otay Mesa border crossing in San Diego, California.

What would you do if your wife stole your coke?