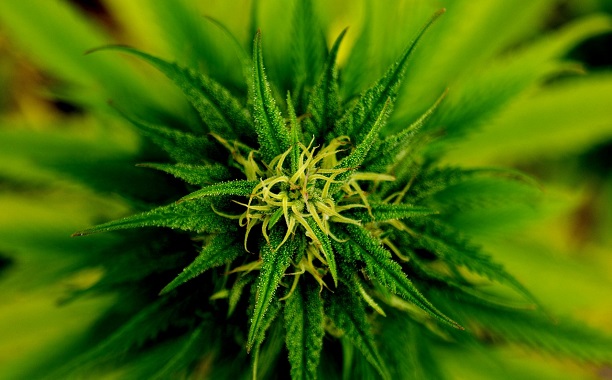 Authorities have confiscated more than 15 tons of marijuana at the Otay Mesa border crossing after agents discovered 1,296 packages of pot inside of a truck’s trailer.

Otay Mesa is a community in the southern section of San Diego, California.

The seizure marks the second-largest at a U.S. border crossing, according to the Los Angeles Times.

The truck was being driven by a 46-year-old Mexican national who was arrested after authorities discovered his illicit load, which officials estimated to be worth $18.96 million on the streets.

The truck, trailer and its contents were seized by U.S. Customs and Border Protection.

While the more than thirty-one thousand pounds is indisputably substantial, the record U.S. border bust was a whopping 35,265 pounds which was seized at the Calexico East border crossing in 2013.

The recent seizure came as a result of an X-ray exam which unveiled an anomaly that turned out to be an incredible amount of cannabis.

MSNBC reports that the truck had claimed to be carrying mattresses and cushions. The report indicated that a CBP officer lifted the trailer’s door and found packages stacked from the floor to the ceiling and from the rear to the front, as the trailer was packed nearly completely full with pot.

In other recent marijuana news here on Immortal News, cannabis is now legal in the state of Alaska, making Alaska the first GOP-majority state to legalize the herb. Also, Jackie Chan’s son, Jaycee Chan, was released from jail in China after serving time for a marijuana related offense.

Are you surprised that this multimillion dollar marijuana bust comes within mere days of the arrest of Mexico’s most wanted drug kingpin, La Tuta?