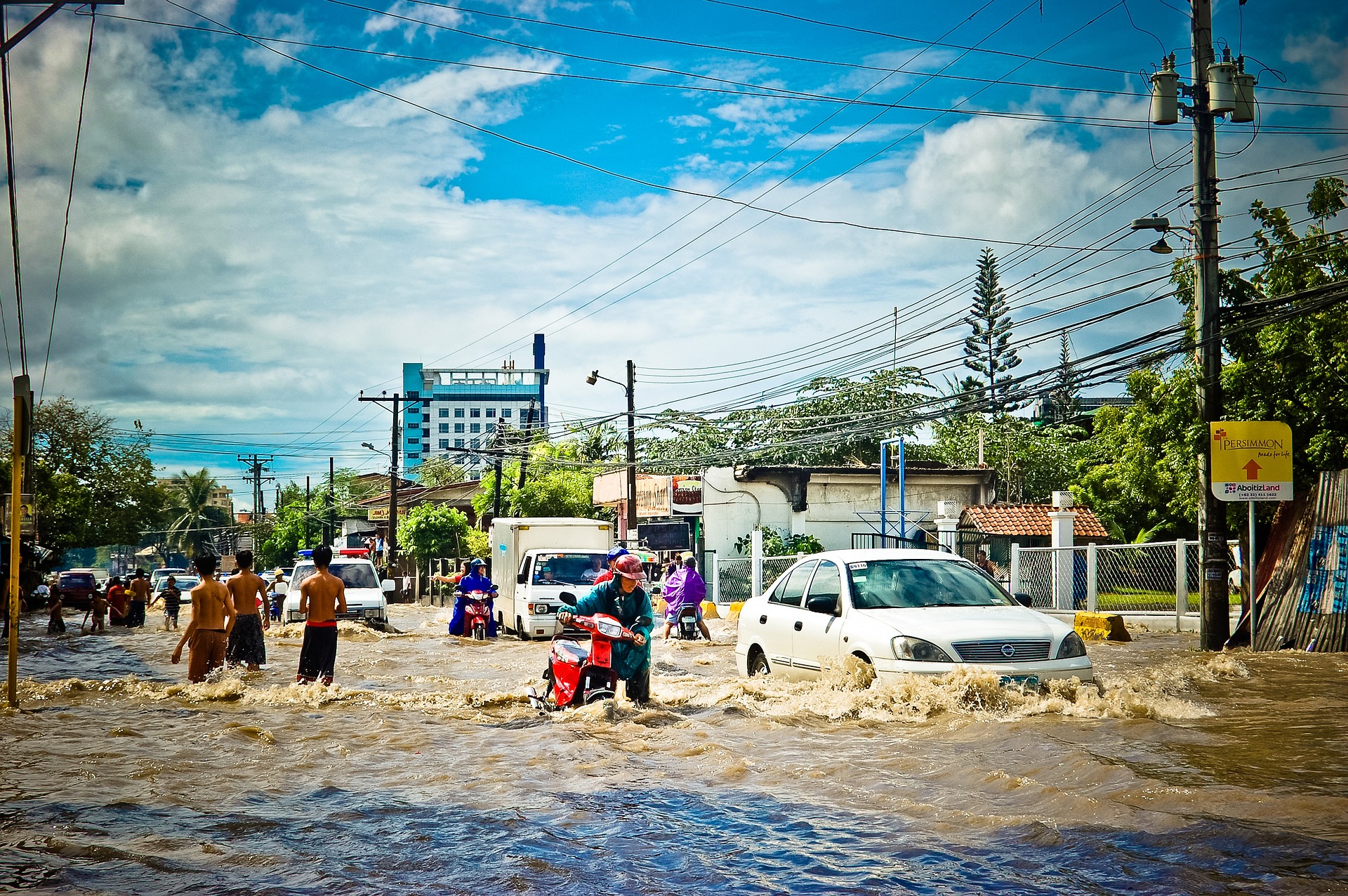 Global warming could shrink the average income in the United States by 36 percent by the year 2100, according to new research out of Stanford and UC Berkeley.

But while Americans will be hit hard where it matters to many of them — in their pockets — other countries will actually find themselves better off, as they have yet to reach the optimal average temperature for an economy; a figure which scientists estimate to be 55 degrees, which is roughly where the U.S. is at presently.

In the study — which was published in the latest issue of Nature, ahead of the November 30 summit on carbon-dioxide remission reducing measures aimed at combating the threat of global warming — the scientists found that global per capita gross domestic product will drop by 23 percent come the turn of the century. That is, if the pace of global warming is not reduced.

Canada, Russia and various countries spread across Northern Europe should see benefit from rising temperatures, according to the scientists. Benefit which comes as the result of temperatures rising closer to what scientists believe to be the economic ideal.

MarketWatch points out in a recent report on the matter that while scientists and even the pope himself, Pope Francis, believe global warming to be reality in motion, U.S. politicians remain divided on the matter.

Among American political figures who agree that climate change is occurring, there is further disagreement over whether or not humans are the culprit.

According to the new research out of Stanford and UC Berkeley — research which examined 166 countries from the 1960 til 2010 — the impact of climate change could cause 10 fold the damage to the global economy as prior research had estimated.

Co-lead author of the recently published paper, Marshall Burke with Stanford University, was quoted by Bloomberg as having said that climate isn’t fate and countries can actually “do a lot” to combat rising temperatures.

Climate is not fate (…) Countries can do a lot, and there many other factors beyond temperature that matter

In other climate related coverage here at Immortal News, the world’s northernmost forests are being pushed to the tipping point by climate change, the world’s bee population is also taking hit and the extinction of woolly mammoths may be the result of climate change. Then again, contradictory research regarding woolly mammoths points towards human hunting as the cause of their extinction.

What do you think, is global warming real and are humans to blame?