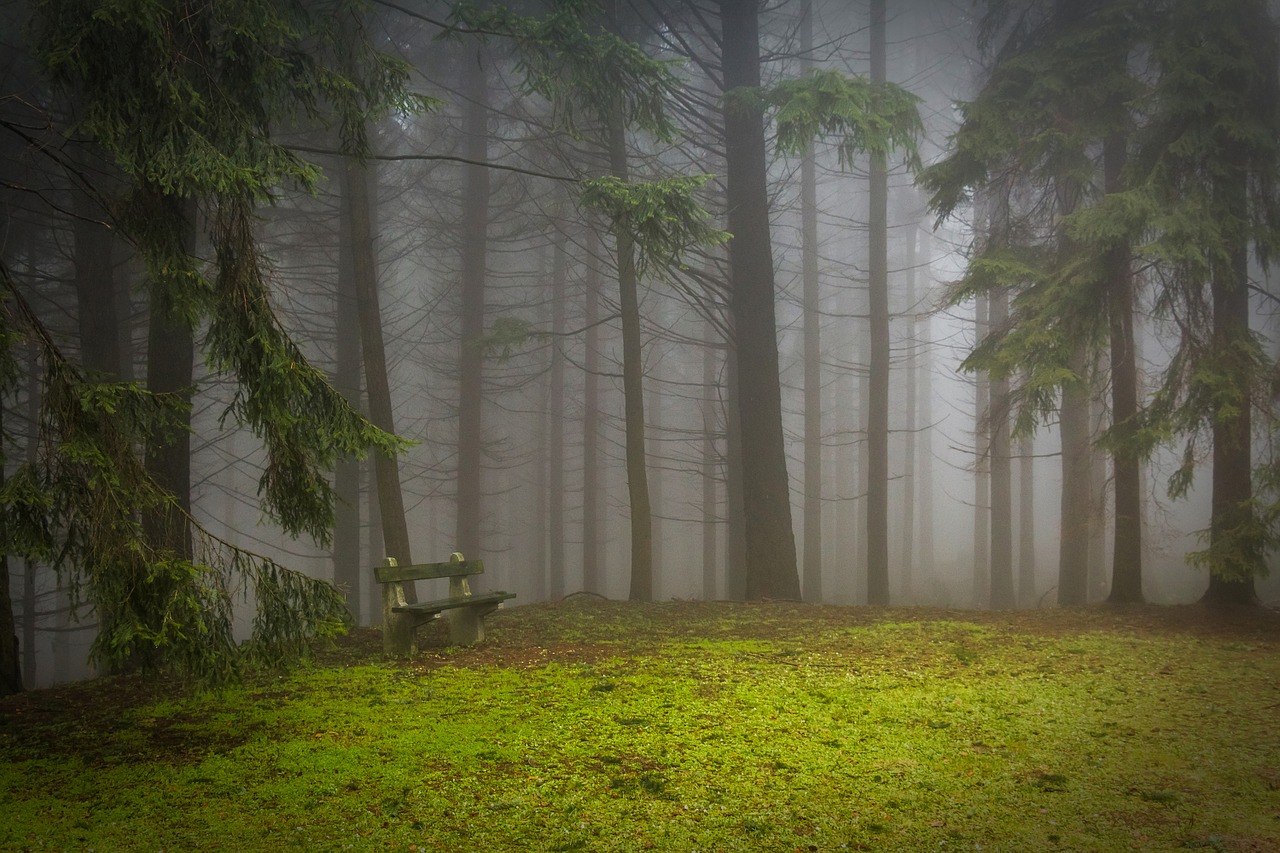 The world’s northernmost forests (boreal forests, as they’re known) make up 30 percent of the world’s total forest area, and they’re in jeopardy of disappearing as average temperatures climb year by year.

The startling news was released this week in a special issue published by the World Forestry Congress ahead of the organization’s September conference. The Christian Science Monitor spoke with scientists at  Austria’s International Institute for Applied Systems Analysis (IIASA) who were involved in the study..

Anatoly Shvidenko, a researcher at IIASA was quoted as saying that the scientific community and the global community at-large need to start taking a “more integrated and balanced view ” of all forests, not just boreal forests.

It is urgent that we place more focus on climate mitigation and adaptation with respect to these forests, and also take a more integrated and balanced view of forests around the world.

A report published yesterday on United Press International points out that boreal forests, also known as the “taiga,” are one of the “largest biomes on earth” and that they’re home to “a range of plants and animals.”

The crux of the survival issue lies in melting permafrost, which throws a wrench in the water systems that play a vital part in the taiga’s survival.

Other threats to the boreal forests include “wildfires and harmful insect pests.

Shvidenko said the forests are used to combating cold temperatures, but that warmer temperatures will have an unknown effect on their “resilience and buffering capacity.”

These forests evolved under cold conditions, and we do not know enough about the impact of warming on their resilience and buffering capacity

The emergence of grassland and tundra would be a stark departure from the current boreal forests, which are comprised of coniferous trees like spruce and pine.