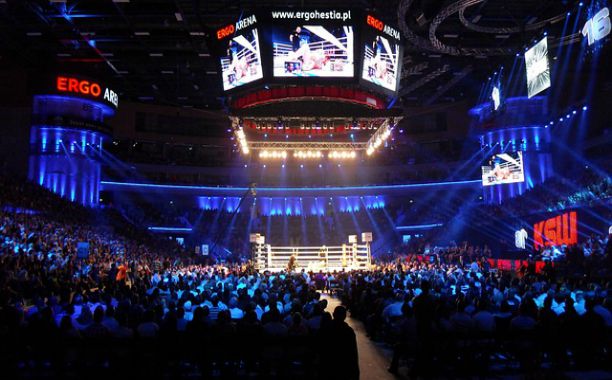 Following a report that he used racial slurs in a conversation caught on a sex tape, World Wrestling Entertainment Inc. has cut all ties with former wrestler Hulk Hogan.

Hogan, whose real name is Terry Gene Bollea, debuted for WWE in 1977 and won the Royal Rumble in 1990 and again in 1991, making him the first man to ever win twice in a row.

Hogan has turned to Twitter to thank his fans for their support following the dismissal where he says he has “been overwhelmed by love,” reports The Financial Express.

I'm overwhelmed by the love and support of the millions of people that never 4 a moment left my side,I'm grateful,truly humbled,only love HH

The 61-year-old tweeted, “I will prove who I really am,” in one of a series of tweets over the weekend. Hogan’s publicist confirmed on Monday that the former wrestler is reaching out to his 1.3 million followers on the social media site to retweet messages of support.

For those that left me and didn't stand by my side,u will see and I will prove,who i really am and u will also understand my love for u 0LHH

WWE has not officially stated why they chose to end their relationship with the “Hulkmania” star, but did say in an announcement that WWE is “committed to embracing and celebrating individuals from all backgrounds as demonstrated by the diversity of our employees, performers, and fans worldwide.”

WWE is committed to embracing and celebrating individuals from all backgrounds as demonstrated by the diversity of our employees, performers and fans worldwide.

The Daily Mail reports that Hogan unwittingly shared photos and re-tweeted messages that he believed were fans showing genuine support, but were actually jokes meant to mock him.

Hogan retweeted a message that read, “I love you brother, you’re not a racist, you are the best, don’t let the media get to you!” The photo attached was of soccer player, Kolo Toure.

@HulkHogan i am Ivorian and i love you brother, you're not a racist, u are the best, don't let the media get to you! pic.twitter.com/Op04YxEXFd

This was followed by Hogan retweeting a message from a supposed fan and his dad showing their support, which was actually a photo of  England footballer Rio Ferdinand and Drake.

@HulkHogan Everybody says stuff from time to time, don't forget, me and my dad will always have your back brother pic.twitter.com/rtogY2EbOI

In the audio from the sex tape, Hogan can be heard using racial slurs several times in reference to his daughter being involved with black men. Hogan says, “I mean, I am a racist, to a point,” and “I guess we’re all a little racist,” followed by derogatory terms meant to be racist.

Hogan has apologized for using “offensive language,” and is currently seeking $100 million from Gawker. Gawker is the website that posted part of the sex tape of Hogan that included the alleged racial slurs.

In other WWE news, following the death of “The American Dream” Dusty Rhodes in June, a one hour tribute was aired in honor of the legendary wrestler.