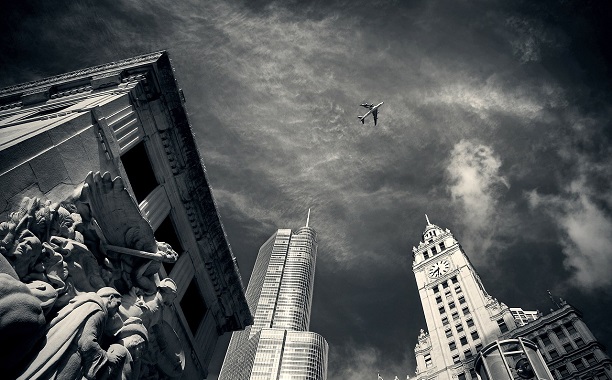 The WWE has announced that it will be airing a live one-hour special tribute show in honor of the late WWE superstar Dusty Rhodes, who passed away in June.

Rhodes, whose real name is Virgil Riley Runnels Jr., wrestled under the stage name “The American Dream” Dusty Rhodes. He died at the age of 69.

According to the WWE, the live show from Chicago will celebrate “the life and career of Dusty Rhodes, as told by WWE Legends and Superstars.”

Live from Chicago, WWE celebrates the life and career of Dusty Rhodes, as told by WWE Legends and Superstars.

The episode, which is to be broadcast live from the arena, will air directly after this week’s upcoming episode of Monday Night RAW, Wrestlezone reported.

Cody Rhodes, whose real name is Cody Garrett Runnels, is not only scheduled to return for Monday Night’s RAW, he’s also scheduled to appear on the live special following the episode and according to What Culture‘s Grahame Herbert, it’s “likely not a coincidence.”

The late professional wrestling legend Dusty “The American Dream” Rhodes, went by the ring names “Uvalde Slim” and “The Midnight Rider.” He was born back in October of 1945 in Austin, Texas and it wasn’t until 2007, after nearly four decades in the ring, that he finally retired.

Dusty’s wrestling career began back in 1968.

In other WWE news, Seth Rollins is still champ and the Undertaker’s “Last Ride” has resulted in a fatal accident for an infant.

What is it that you remember most about the late Midnight Rider?