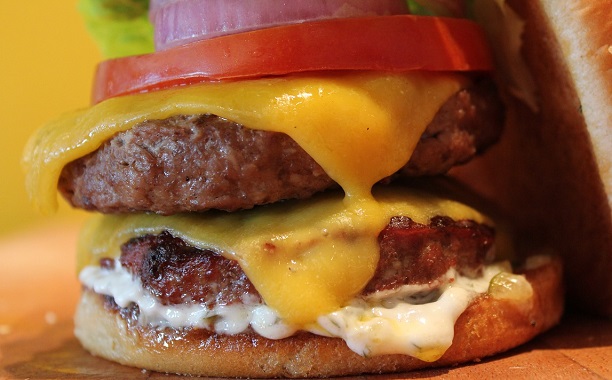 In the past, popular documentaries such as “Supersize Me” have targeted fast food restaurants in an effort to educate people on the poor nutritional value they provide, however, fast food might not be entirely to blame for the poor American diet, as the new study, which was conducted in the United States, has found that eating at restaurants isn’t actually all that much healthier than eating at fast food places.

As reported by Fox News, the study’s findings indicate that the consumption of restaurant food, whether from fast food places or nicer establishments such as restaurants, has been conclusively determined to increase calories, fat, sugar, and sodium in test subjects compared to home-prepared meals. The study proves that the only confirmed way to regulate calories, fat, sugar and other necessary nutrients is to prepare food at home.

A large quantity of Americans, however, must work and therefore do not have the time or resources to cook at home, and if they do, they may not have the funds to afford the most nutritious ingredients. Additionally, in American society, dining out is a tradition so ingrained in our culture that it would be unrealistic to tell people to eat at home every night, or even most nights.

While it is preferable to eat at home to improve health, for those who are limited in their meal options, an overhaul of the American dining system must take place. In order to improve the average American diet, according to the author of the study, the nutrition of all restaurants and not just fast food restaurants should be targeted and upgraded.

In other news, researchers at Oregon State University have developed and patented a bacon-flavored seaweed.