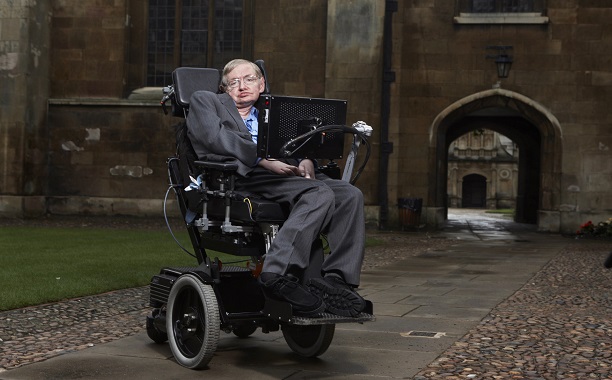 Physicist Stephen Hawking says he would consider assisted suicide if he became a burden to his family and had nothing more to contribute.

According to The Guardian, Hawking commented on the issue during a BBC interview in which he spoke of the downsides of being kept alive against one’s wishes, which he referred to as the “ultimate indignity.”

To keep someone alive against their wishes is the ultimate indignity.

He also admitted that he had considered assisted suicide, however, only in certain circumstances.

I would consider assisted suicide only if I were in great pain or felt I had nothing more to contribute but was just a burden to those around me.

Whilst making this statement, he also told the BBC that despite his advanced motor neuron disease, he realizes that he still has unfulfilled scientific work to accomplish and more of the universe left to discover.

I am damned if I’m going to die before I have unravelled more of the universe.

Hawking has previously talked about assisted suicide. In another interview with BBC, he admitted to having previously attempted to commit suicide following a surgery in the mid-1980s.

I briefly tried to commit suicide by not breathing. However, the reflex to breathe was too strong.

He also indicated that those who want to help their loved ones commit assisted suicide should should not be prosecuted, however, he also states that it should be made absolutely sure that the person wants to die; perhaps ensuring safeguards to make sure that such is the case, the Daily Mail reports.

There must be safeguards that the person concerned genuinely wants to end their life and they are not being pressurized into it or have it done without their knowledge or consent, as would have been the case with me.

As an example of one situation he mentioned the time when he was suffering from complications of pneumonia and his wife refused to turn off the life support machine. He later recovered and finished his widely acclaimed book – “A Brief History of Time.”

Currently, assisted suicide is still a criminal offense in the UK, however, the 2010 guidance from the Department of Public Prosecutions states it is unlikely the friends and family would be prosecuted for it. The law has forced almost 300 British people to travel to clinics in Switzerland to end their lives.

Death with dignity laws, such as the Death with Dignity Act which went into effect in Oregon back in 1997, exist in some U.S. states while not in others.

The full interview with Stephen Hawking is scheduled to be aired on BBC1 come June 16, 2015.

Where do you stand on the assisted suicide debate?