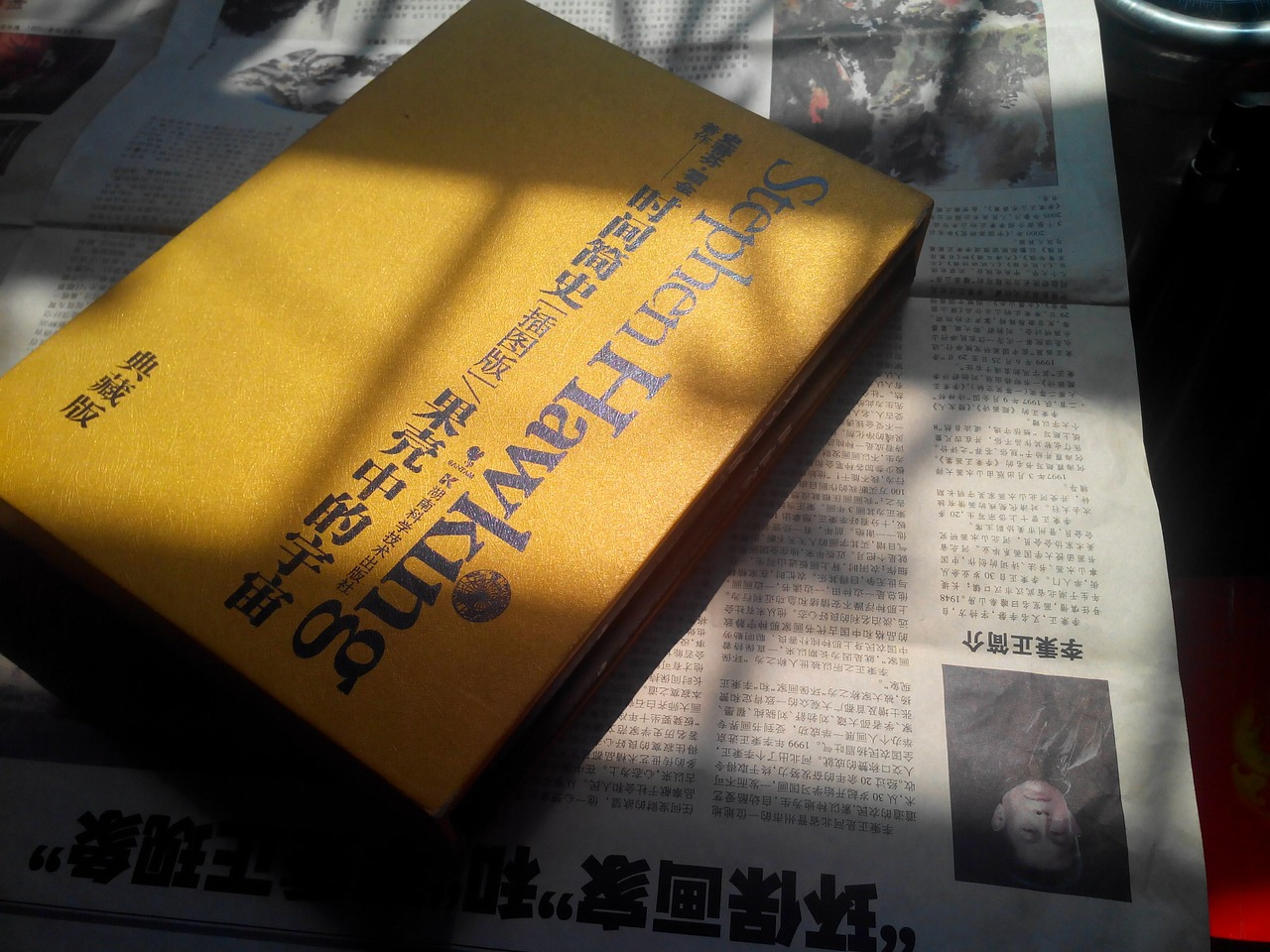 Stephen Hawking, the famous physicist and writer has finally joined the Facebook bandwagon and has opened up his own account. According to a report posted by Design and Trend on Oct. 25, he made this as his first post,

Time and space may forever be a mystery, but that has not stopped my pursuit. Our connections to one another have grown infinitely and now that I have the chance, I’m eager to share this journey with you. Be curious, I know I will forever be.

This message he posted on Facebook got a ‘like’ from his employer at the University of Cambridge and he had this to say to Hawking,

Not only this but according to the report, he also accepted the Ice Bucket Challenge although he opted out of doing the challenge himself and his three children took the challenge on his behalf,

It would not be wise for me to have a bucket of cold water poured over me.

Mr. Hawking promises to share his knowledge with us on ‘what makes the universe exist’ on Facebook. However, many people are speculating that is decision to join Facebook might have been a publicity stunt for his upcoming biopic, ‘The Theory on Everything’ although he has not made any posts about the movie yet.

His biopic movie is about his first marriage and his battles with ALS, Amyotrophic Lateral Sclerosis. He already has 1,300,000 Facebook followers.

What do you think about Hawking joining Facebook? Do you think maybe he should have joined the bandwagon long ago? Sound off with your thoughts in the comment section below and let your opinion be heard.