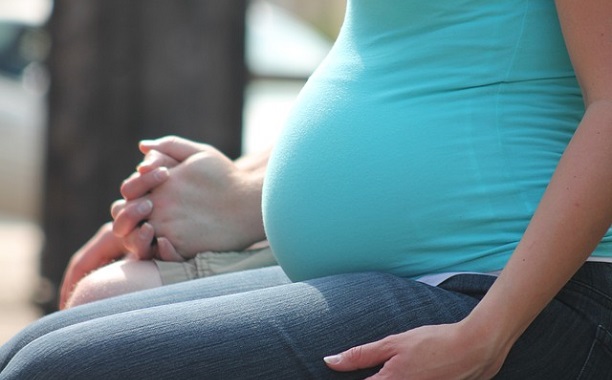 California health officials analyzed the medical care of more than 52,000 infants in 127 neonatal intensive care units across the state in 2013 and found a wide variation in the amount of antibiotics prescribed in those NICUs, according to a recently published study in the journal Pediatrics.

The results of this study aren’t surprising. We have reams of data showing that antibiotics are overused in multiple other settings, The most striking finding is the degree of variance in the use of antibiotics between facilities.

Dr. Clay also states that the reason for the wide variation between NICUs is that the decision to prescribe antibiotics are generally left up to the individual physicians who, based on a number of factors have led them to believe that antibiotics are warranted in their patients current situation.

The harm of prescribing too many antibiotics to newborns can lead to an increased risk of infection and also is linked to a higher risk of asthma in later life. The overuse of antibiotics also has the potential to affect the balance of bacteria in the digestive tract, and potentially lead to the rise of antibiotic resistant bacteria. According to the study’s lead author Dr. Jones, who was quoted in a recently published US News report, the multidrug-resistant pathogens are “associated with increased illness” and even death.

These so-called multidrug-resistant pathogens are themselves associated with increased illness, deaths, cost of care and length of hospital stay (…) There are benefits and harms when treating suspected but unproven infection, and these may vary among different newborns.

Dr. Clay Jones says that although these results are not surprising, continued research into this problem will raise awareness and hopefully lead to the development of better technology that will make the overuse of antibiotics a thing of the past.

In other news, a new form of antibiotic called teixobactin has been found which targets antibiotic resistant bacteria.

Pets Can Transmit Infections To People, Study Finds
8 Hospitalized And 3 Dead In Wake Of Blue Bell Outbreak
To Top