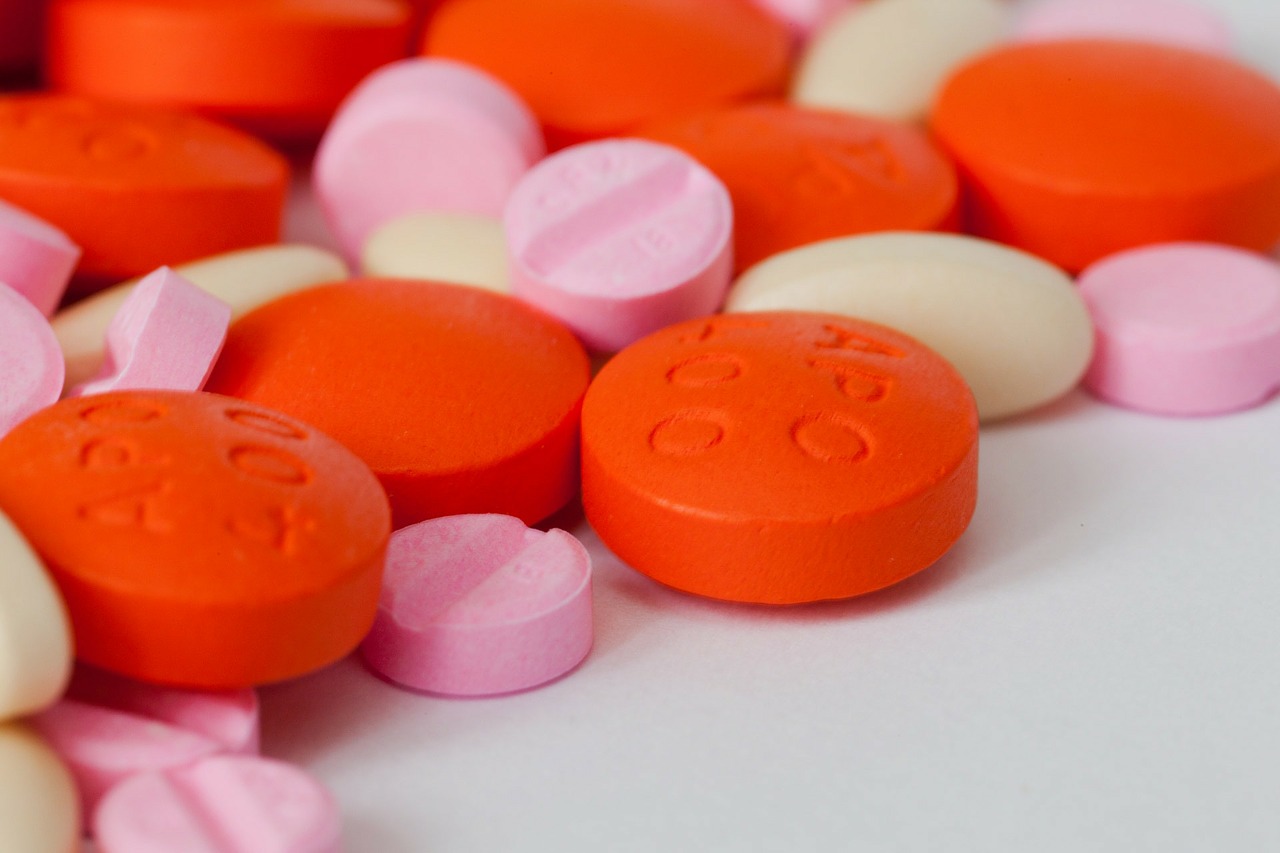 Scientists have discovered a powerful new antibiotic that may be the first of a new family of antibiotics and a weapon against the growing threat of drug-resistant bacteria.

Scientists at Northeastern University in Boston and a company called NovoBiotic Pharmaceuticals used a completely new method to find the antibiotic, which seems to bypass tricks bacteria use to get around antibiotics and eventually become resistant, according to NBC News.

The compound is highly potent against a broad range of Gram-positive microbes, including methicillin-resistant Staphylococcus aureus (MRSA) and vancomycin-resistant enterococci (VRE).

The discovery of the new antibiotic, called teixobactin, was reported on Wednesday. The discovery is a rare and celebrated breakthrough in the push to overcome growing resistance to existing drugs, which have been largely over-prescribed, according to the Wall Street Journal.

Teixobactin was discovered by screening 10,000 bacterial strains in the soil. It comes from soil-dwelling bacteria that cannot be grown in a lab, and have not been studied or developed as a source for antibiotics.

Kim Lewis, one of the Northeastern researchers, and his team developed the iChip,a plate-like device with hundreds of chambers. A cell from a different bacterium is placed into each chamber and the iChip is buried in the soil so the bacteria can grow and create colonies. Next, the bacteria are overlaid with a target bacteria called Staph. After some time, if an empty zone is observed, it means the colony below the Staph is developing an antibiotic to prevent the Staph growth.

Teixobactin has not yet been tested in humans, although mice trials found no serious side effects. Human studies are expected to begin in about two years, and it may not be available for another five or six years. If approved, it will likely be administered via an injection, according to the New York Times.

According to the Centers for Disease Control and Prevention, over two million people are infected by drug-resistant germs every year and they cause 23,000 deaths in the United States every year.