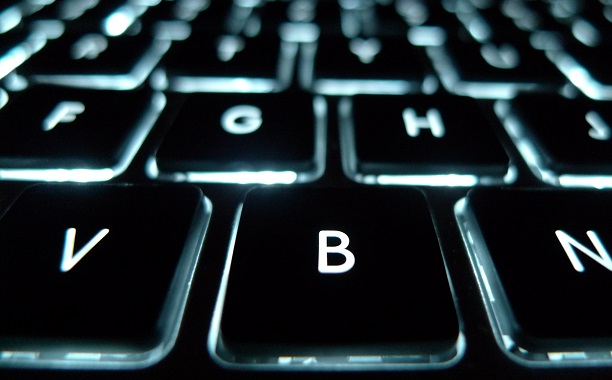 Multiple police agencies in Maine paid hackers a ransom after their systems were infected with a type of computer virus known as ransomware— a type of malware which restricts access to the system it infects, demanding a ransom payment in order for the restriction to be removed.

Sheriff Todd Brackett with the Lincoln County Sheriffs Office told WCSH-TV that several attempts were made to retrieve the records before his agency paid a roughly $300 ransom to the creator of the virus in order to unlock their system and get their police records back.

Damariscotta Police Chief Ron Young told WCSH that they simply needed their programs “to get back online,” however, he added that they certainly didn’t like paying off the bad guys.

We needed our programs to get back online […] and that was a choice we all discussed and took to get back on line to get our information.

According to Sheriff Brackett, the Federal Bureau of Investigation (FBI) tracked the payment, which was paid in Bitcoins, to a Swiss bank account, however, authorities were unable to identify the culprits.

The ransomware infection was caused by someone downloading a virus known as “megacode” which encrypts all of the computer’s data and holds it ransom. The virus was able to lock up data for four towns and the county of Lincoln as the group has a special computer network which it uses to share records and files.

Earlier in the week, the Houlton Police Department, which is also in the state of Maine, was also hit with ransomware which held their computers hostage, resulting in yet another payment to ransomware hackers.

In other recent hacker news, Europe’s largest airline, Deutsche Lufthansa AG, was hacked and their customer database breached in an cyber-attack which employed a botnet to crack the airline’s website.

What are your thoughts on law enforcement agencies in Maine paying ransoms to cyber criminals?