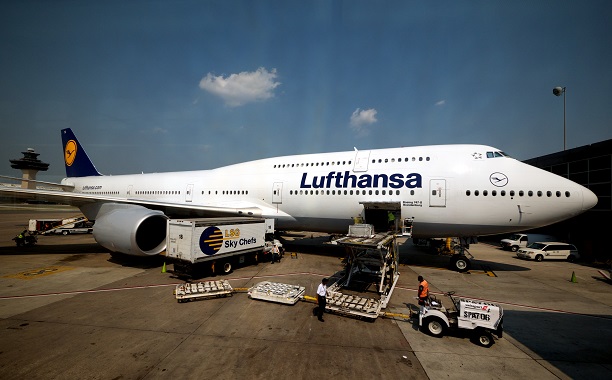 The largest airline in Europe, Deutsche Lufthansa AG, has been hacked and its customer database accessed by cyber criminals who have subsequently used stolen frequent-flyers miles to obtain vouchers and redeem awards, according to the German magazine Der Spiegel who broke the story.

Representatives of the company were quoted in an AFP report published DW.DE report as having said that the airline “had not been able to prevent illicit access to some customer files” which included data on a number of passengers.

While some customer information was stolen in the attack, a spokesperson with the airline indicated to the DPA news agency that they “believe to have the problem generally under control” and there was no data stolen from Lufthansa’s system, as only the company’s website at LH.com was compromised in the cyber-attack.

Hackers behind the attack utilized a bot net, not entirely unlike China’s “Great Cannon” which was recently used to censor the Internet in a distributed denial of service (DDoS) attack launched against GreatFire.org and GitHub, to crack their way in using a list-based attack instead of brute-force.

While bot nets are, at times, employed in DDoS attacks such as the aforementioned attack aimed at online censorship, the bot net used by the culprits behind the Lufthansa hack was employed in another fashion, as it was used for cracking instead of pummeling.

The cyber criminals essentially directed the bot net to authenticate with the target website, trying a series of usernames and passwords until a correct combination was achieved. Once in, the hackers not only accessed the so-called HON-circle which encompasses frequent flyers in the airline’s Business and First Class, but also what the company referred to as a “small, single-digit number” of their top client’s accounts contained within the HON-circle.

As a result of the virtual intrusion and subsequent data theft, the company has changed all of the account information of customers and restored all stolen miles. The company also blocked several hundred accounts as a result of the hack, according to Reuters.

Where would you fly to if you hacked a whole bunch of frequent flyer miles?