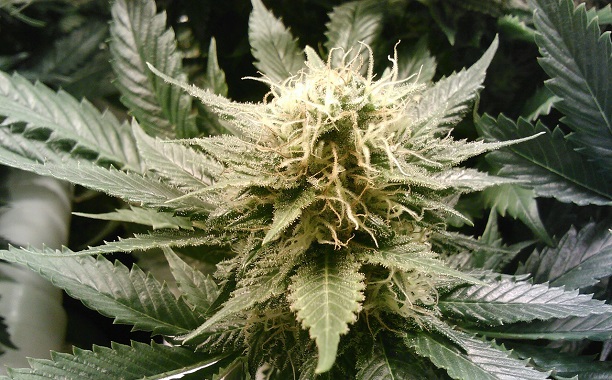 The Anchorage Police Department has raided the Alaska Cannabis Club owned by former television anchor Charlene Egbe, who is also known as Charlo Greene, in an investigation for alleged criminal activity.

Authorities searched the cannabis dispensary on Gambell Street this Friday as they served a search warrant which named Egbe and Peter Lomonaco.

The warrant includes “items relating to illegal transactions” which include bank statements, computer records, cash derived from trafficking in controlled substances and forefeitable firearms, according to a CBS 19 report. The report quoted Egbe, who was on the scene watching the search and seizure take place, as having said that he “saw them uproot a couple of marijuana plants” and take “some bongs and pipes and phones and computers” from the dispensary.

I saw them uproot a couple of marijuana plants. They some bongs and pipes and phones and computers and that’s pretty much it

Jennifer Castro, a spokeswoman with the Anchorage Police Department, indicated that they had received reports “of the illegal sale of marijuana and other derivatives” at the dispensary owned by the former television anchor.

An ordinance was passed by the Anchorage Assembly back in February which makes it illegal to manufacture cannabis concentrates through the use of flammable solvents unless the person has a valid license and permit.

The warrant claimed that the dispensary and two vehicles, a Jeep Liberty an a Dodge Dakota, “concealed property, namely: Marijuana”.

A report on Alaska Dispatch News quoted club owner Greene as having said while the raid was taking place that he wasn’t surprised but he was disappointed.

I’m not surprised but I am disappointed

In other recently covered marijuana news filed under the crime section here on Immortal News, Alabama Chief Justice Roy Moore’s son was arrested in Troy on drugs charges after police allegedly discovered some weed and Xanax pills on top of a wallet containing his passport.