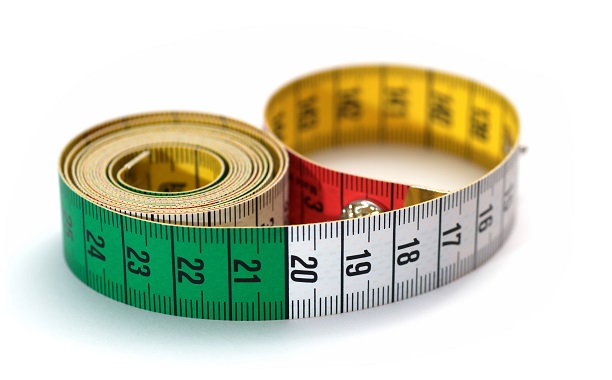 British researchers analyzing past studies covering more than 15,500 men who had their penises measured by health professionals have determined that the average human penis size measures in at 3.6 inches while flaccid and 5.2 inches while erect.

The study, which examined a total of 17 prior studies, was published on March 3 in the journal BJU International.

On average, the male penis measures a total length of 5.3 inches when stretched while flaccid. In circumference, flaccid male genitals measure in at 3.7 inches around and 4.6 inches in girth while erect.

Dr. David Veale of King’s College London was quoted by WebMD as having said in a news release that they “believe these graphs will help doctors reassure the large majority of men that the size of their penis is in” what he referred to as the range deemed “normal” based on the recently published study’s findings.

He went on to say that they’ll be using the graphs in order to examine the discrepancy between what a man believes to be their position on the graph” and the actual point at which they fall on the graph.

The findings may prove beneficial to health care providers and their patients suffering from what is known as small penis anxiety, also known as small penis syndrome, as those presenting urologists with inquiries concerning their penis size will have a basis for counsel and understanding derived from the metrics set forth by the recent study.

In other news related to the male genitalia here on Immortal News, Play-Doh released a penis-shaped toy for children which has sparked controversy amongst parents.

Medical News Today notes that some men may also find themselves diagnosed with body dysmorphic disorder (BDD), a disorder which is linked to an increased diagnosis of obsessive-compulsive disorder (OCD), depression, eating disorders and social anxiety disorder.

Are you glad that this study puts any misconceptions as to the average penis size to rest?