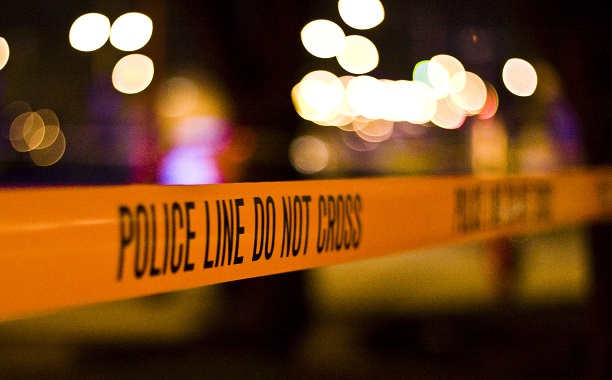 Authorities in Douglasville have released the identity of the gunman in the recent Georgia shooting which took the lives of four people and injured two in the Saturday afternoon murder-suicide.

While authorities haven’t identified any of the children were shot in the incident, they did identify the other adults killed: Prather’s ex-wife Latoya A. Andrews and Joseph Terry Brown. Both of the recently deceased were 33-years-old.

Lt. Daniel indicated previously that the shooting had taken place around 3:00 p.m. and it was the “worst” he had “ever seen” in all of his years in law enforcement. He indicated that neighbors had called 911 to say that someone was gunning people down in the street.

The gruesome slaying erupted in a quiet suburban area located about 20 miles west of Atlanta, as the gunman shot six people, killing five of them.

A neighbor, Teresa Carter, heard the gunshots while she was in her home, and then she heard more shots accompanied by the scream of a girl.

I heard shots, and I heard a girl scream […] And then I heard four more shots.

Why do you think Cedric Prather shot and killed his ex-wife Latoya Andrews?