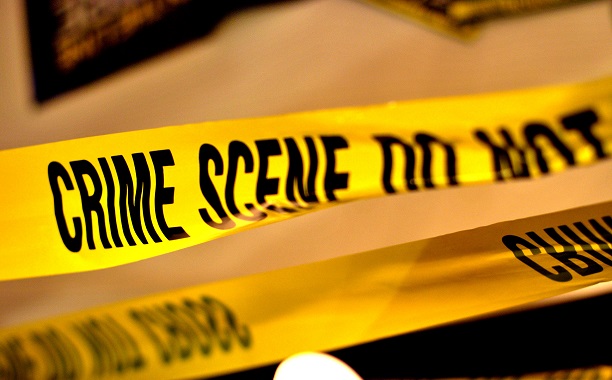 A quiet suburb erupted in gunfire when a man shot six people on Saturday afternoon in a subdivision roughly 20 miles west of Atlanta, Georgia.

Douglas County Sheriff’s Lt. Glenn Daniel said that the shooting, which occurred around 3:00 p.m., was the worst he’d seen in his 20 years in law enforcement.

Neighbors called emergency services by dialing 911 to alert authorities of the gruesome incident in which a gunman shot six people, killing five of them. RT reported that several of the shooter’s children were amongst the victims.

Daniel told the AP that alarmed neighbors who had phoned in the report had indicated to emergency services that a gunman was shooting people in the street.

Sheriff’s Chief Deputy Stan Copeland told WSB-TV 2 that there were “multiple victims shot in the street.”

The gunman, whose name was not immediately released, appeared to have targeted his ex-wife as well as his own family before turning the gun on himself, ending his shooting spree, NOLA reported. The report indicated that investigators were still in the process of piece everything together and trying to determine the shooter’s motive.

A nearby resident, 59-year-old Teresa Carter, heard gunshots while she was inside of her home but didn’t venture outside to see what had occurred. She said that she often caught a glimpse of the children player in their driveway and around the neighborhood, and that the children enjoyed petting her dog. She said that she “heard shots” and a girl scream before she heard four more shots.

I heard shots, and I heard a girl scream […] And then I heard four more shots.

UPI reported that two children were the only survivors.

Why do you think this man in Georgia decided to kill his ex-wife and children before killing himself in an apparent murder-suicide?