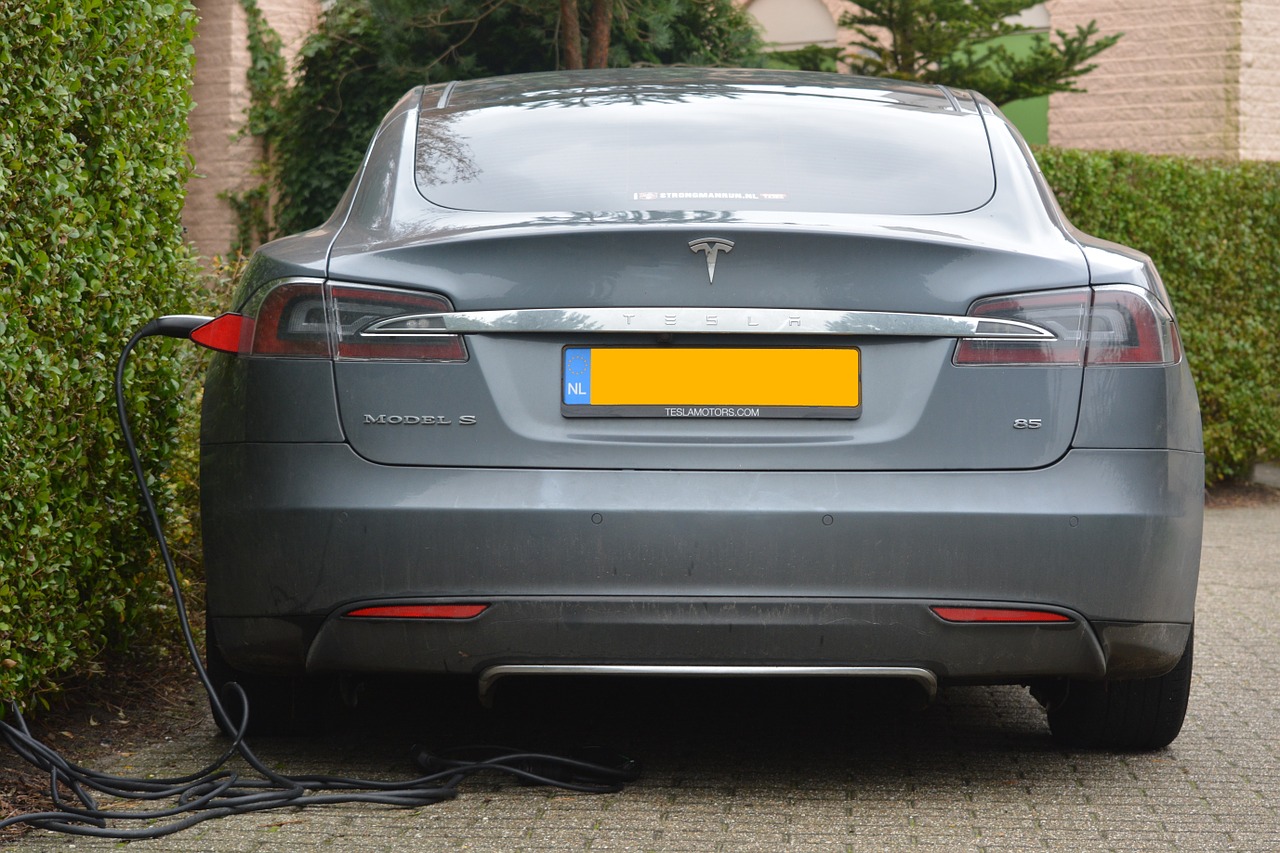 Elon Musk’s Tesla Motors has released an update to the Model S via a not so well known feature of the electric car which allows it to receive over-the-air software updates from the car manufacturer’s engineers anytime there’s an improvement. This new improvement unlocks even more of the P85D’s power, shaving ~0.1 seconds off the luxury vehicle’s already impressive 0 to 60 mph acceleration time.

Model S P85D is the more expensive performance model, which costs ten of thousands more than the base model.

Mr. Musk tweeted yesterday about the car’s latest improvement to the inverter algorithm and the tweet received of 3,800 retweets and over 4,000 favorites.

Business Insider said in a report that the dual-motor Model S already had “mind-melting acceleration” before the update, but thanks to the update, the car is is even faster. While the P85 saw a slight improvement to its acceleration as a result of the update, the P85D models are now 3% faster and that’s after they were already clocking faster runs in the 0 to 60 than the McLaren F1.

The F1 has an officially recorded 0-60 mph time of 3.9 seconds, whereas the performance variant of the Model S now does it in a mere 3.1 seconds. That’s a 0.8 seconds faster than the world renown McLaren F1, which Immortal News previously report that actor Rowan Atkinson is selling his twice-crashed version of.

Before the software update, Tesla’s standard Model S accelerated from 0 to 60 mph in 5.9 seconds. After the update, it saw a slight improvement, however, it’s once the car’s “Insane Mode” is engaged on the P85D that the true potential of the vehicle is unleashed. The following is a video compilation from the “DragTimes” YouTube channel which shows passengers reacting to the Insane Mode:

A press of a button on the car’s digital dashboard toggles the mode. The car must come to a complete stop before the insane mode can be engaged with the press of the digital insane button.

Christian Science Monitor said in a report that the performance variant of the Model S is the quickest production sedan in the world.

The Tesla Factory in Fremont, California, is where all of the Model S vehicles are manufactured. They are built and tested in Fremont before those intended for European markets are disassembled and shipped to the company’s facilities in The Netherlands.

Model S was officially launched on June 22, 2012. At the launch, which took place at the Fremont factory, the first ten customers received their new electric cars.

What do you think of the Model S and it’s “Insane Mode” button?