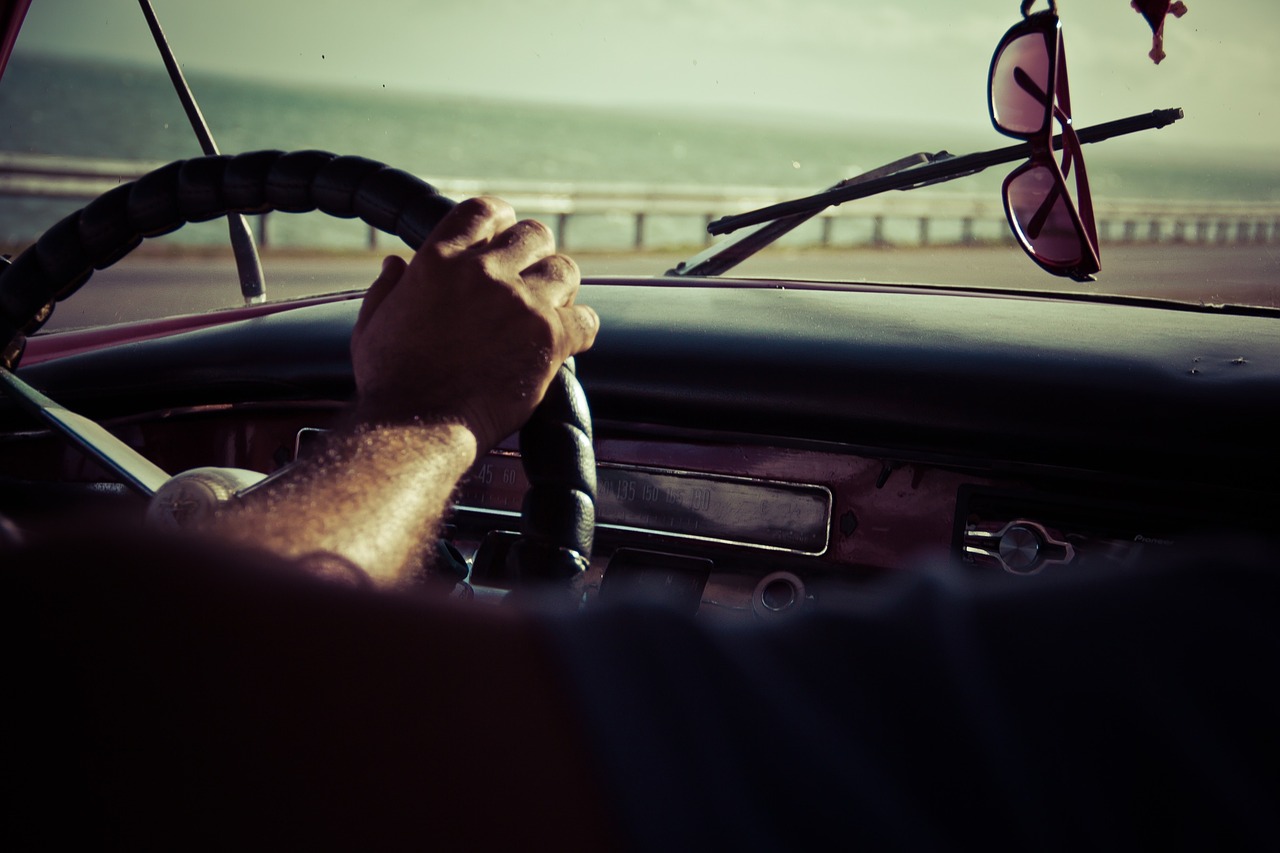 Rowan Atkinson’s F1 McLaren, a rear-mid engine supercar designed by Gordon Murray and Peter Stevens that does 243 mph once the rev limiter has been removed, was crashed back in 2011 and after what Rowan claims was nearly $1.5 million in repairs, the 6.1 liter V12 is for sale and expected to attract offers around $15 million.

Autocar, a British car magazine, called the F1 “the finest driving machine yet build for the public road.”

Chassis 066 was auctioned off at the Pebble Beach Concours d’Elegance in August of 2013 for a record $8.47 million. F1s were the first production cars to utilize carbon-fibre monocoque chassis.

For an engine, these McLaren supercars take advantage of the powerful BMW S70/2 engine designed and built for Murray by BMW M, the motorsport division of BMW which is headed by engine expert Paul Rosche.

The Mr. Bean star said it was “time for it to be enjoyed by someone else” as he’d bought it nearly two decades prior, Chronicle Live reported.

I bought it for the quality of the thinking that went into its design, and now it has become a thing of value, it is time for it to be enjoyed by someone else.

At the time the car was repaired, the bill was the highest ever recorded in Britain.

The car is expected by sold by London’s Taylor & Crawley, dealers in fine historic and racing cars. The UK-based Taylor and Crawley was established in 1942.

While NPR indicated that the car was expected to fetch offers of around $15 million, a report by Digital Trends said that the twice-crashed McLaren F1 was up for sale with an asking price of $12 million.

Its most recent wreck was in 2011 when Rowan nearly severed the car in half after losing control of the 627 horsepower beast and crashing it into a tree. After the wreck, engineers at McLaren Special Operations estimated that the wreck would cost the actor a whopping $1.36 million in repairs, however, the actor’s insurance actually approved the repairs given the rising value of the legendary limited-production supercar.

If you had an extra $15 million laying around, would you buy this twice-crashed McLaren F1 or would you opt to spend your millions somewhere else?