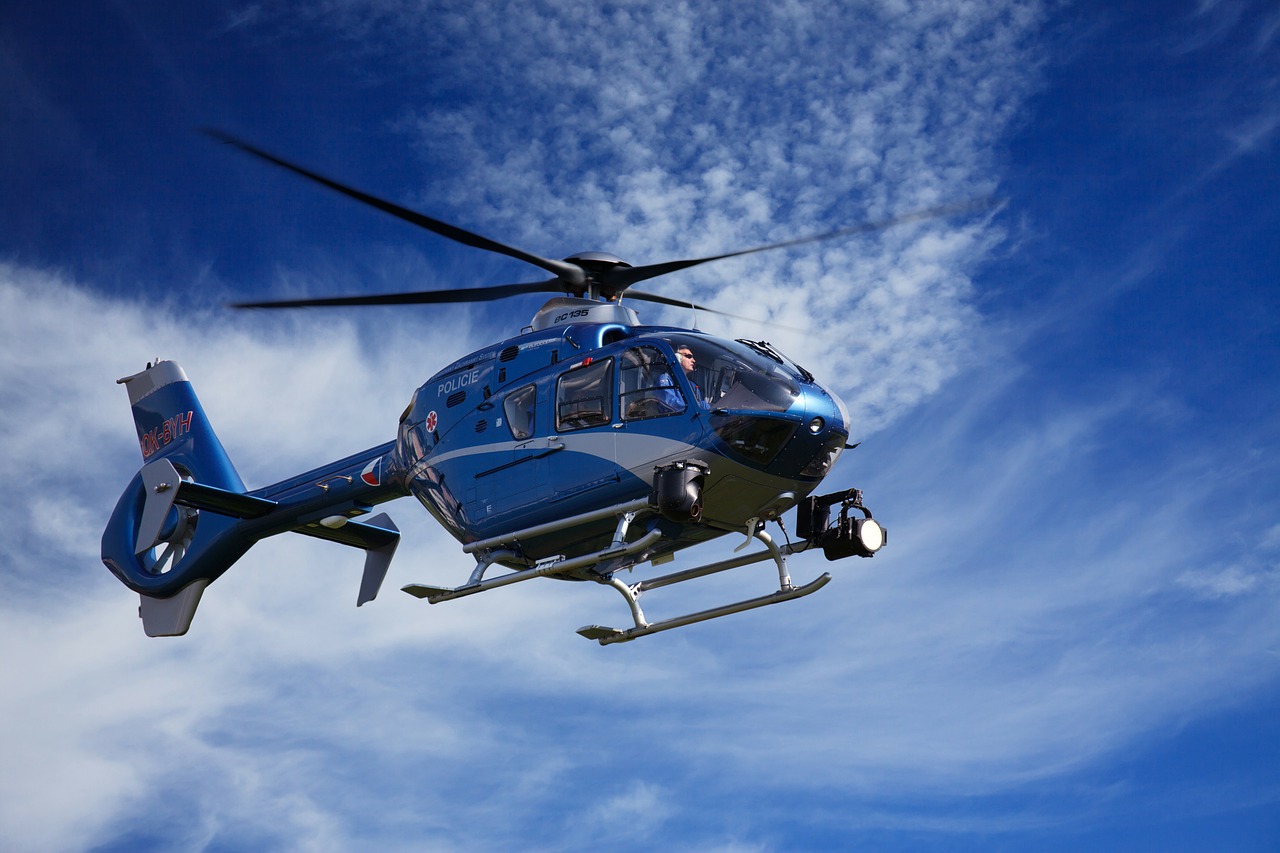 If you read this article earlier, you would have found out that three men escaped from an Alabama prison on Saturday. Well, according to a report by Al.com on Dec. 14, the residents of Choctaw County, Alabama can somewhat breathe a sigh of relief because two out of the three men who had escaped from the jail have been captured and put back into the Alabama jail. However, the one man, Demarcus Woodward, 23, who is wanted on capital murder charges is still out there running.

According to this article and the report, the three men were able to escape from the jail because one man pretended to be sick while the other two ambushed and choked the guard on duty. The three then overpowered him and when he fought back, they got even more violent with him. They took his keys and cell phone and took off on foot out of the jail. The guard was taken to a local hospital where he was treated and released.

23-year-old Justin Gordon was found hiding inside a vehicle in the parking lot of Tuscaloosa Saturday night. He was captured and is back in custody. 32-year-old Gemayel Culbert was found and arrested Sunday morning by the Alabama Bureau of Investigation and the U.S Marshal’s but the details of his capture have not been released. However, they are still looking for the third man, 23-year-old Demarcus Woodward who was being held on capital murder charges.

According to a report by IBTimes, Abate told reporters:

I won’t feel good until we have all three back in our jail.

Stay tuned for further updates about this ongoing manhunt for the third escapee.