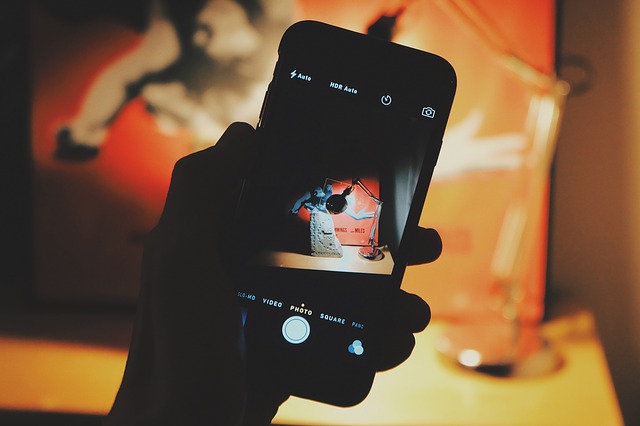 Research has already suggested that too much time spent staring at screens during bed time leads to poorer sleep quality, and a new study has the data to prove it.

Scientists at the University of California, San Francisco used smartphones to measure the amount of time people actually spent looking at their devices. Dr. Gregory M. Marcus, senior author on the study, says, “This is the first study to directly measure actual screen time in natural environments and compare it to sleep quality.” He explains, “We did not rely on participant self-report, but rather utilized a mobile app that ran in the background and could capture exact screen time duration.”

The researchers examined information collected from 653 adults who had participated in an online Health eHeart Study. Each person’s smartphone had a mobile app installed that recorded screen time, or the number of minutes per hour that the screen was turned on. The app then gathered data continuously for 30 days, Fox News reports.

Some of the participants conveyed their own bedtimes and how long they slept, as well as personal and medical information.

Total screen time among the participants averaged 38.4 hours per 30 days. Average screen time was 3.7 minutes per hour, or one hour and 29 minutes daily, the study says.

“At first glance, that we on average spend about an hour and a half of our time interacting with our phone every day may not seem surprising,” Marcus tells Reuters.

But in thinking about the fact that this is an hour and a half of uninterrupted time, that is a pretty significant part of our day.

The results also showed that younger participants tended to spend more time on their phones. While screen time differed according to age and race, it was similar for people with the same socioeconomic background, the researchers observed.

The light emitted by smartphones is believed to suppress the production of melatonin, which is linked to healthy sleep, Marcus adds. It is also likely that interactive things like tweets or Facebook posts stimulate a person, instead of preparing him or her for sleep, Marcus explains.

Cutting back on screen time may help with sleep problems. Marcus says, “Therefore, if an individual is having difficulty falling asleep or maintaining an adequate quality of sleep, I think our observations support a good trial of screen time avoidance to determine if it helps that person obtain a good night’s sleep.”

The study was published in the journal PLOS ONE.