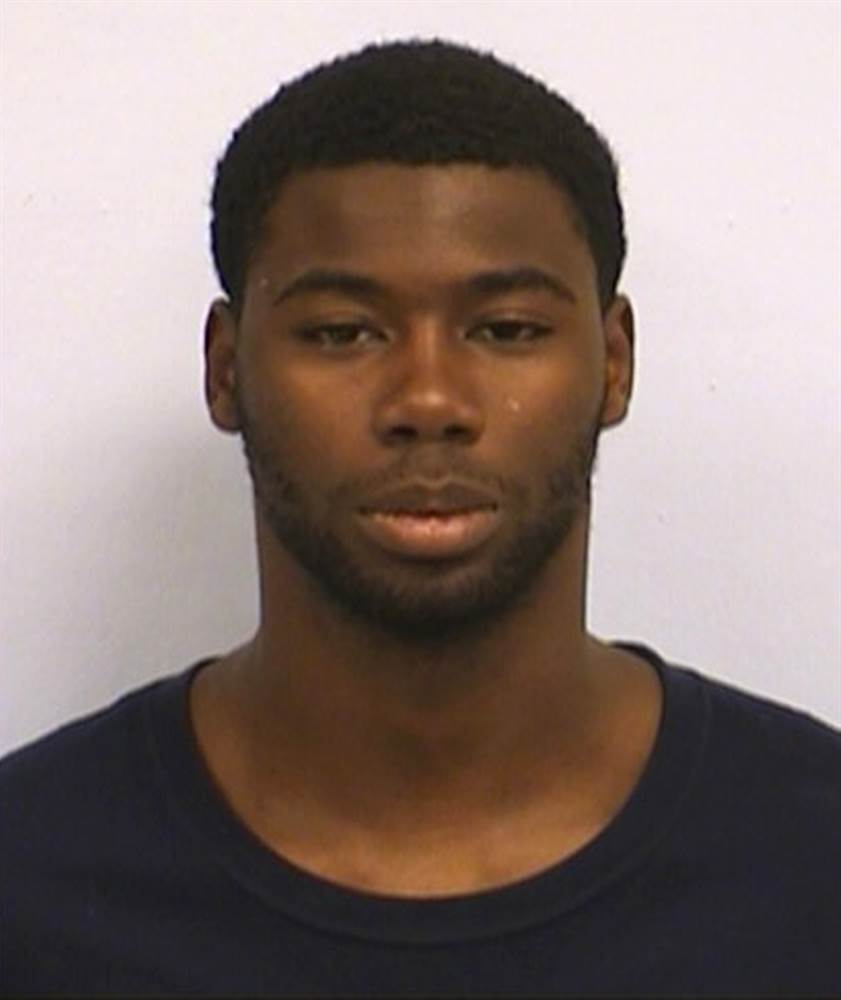 Authorities in Texas have arrested a homeless teenager in connection with the murder of a student at the University of Texas at Austin following the university’s decision to pass the case over to local police.

The suspect, a 17-year-old, is to be charged with the murder of 18-year-old Haruka Weiser, whose body was found on Tuesday in a creek located on campus.

Jasmine Chavez, a 20-year-old who was on the campus’s central mall area on Friday, was quoted by the Associated Press as having said that she feels “better now that they’ve caught the guy.”

It was unsettling […] I feel better now that they’ve caught the guy.

Authorities have identified the suspected murderer as Meechaiel Criner.

Austin Police Chief Art Acevedo was quoted by the AP as having said during a campus news conference that the police department is “very certain” that the subject in custody “is responsible for the death of this beautiful young woman.”

Following the release of a surveillance video that showed the alleged suspect walking a bicycle in the area in which the student’s body was found, firefighters indicated that they recognized the man seen in the video, whom they identified as Criner.

Firefighters had previously spoken to the suspect in relation to a trash fire that was located near the university’s campus.

Additionally, the local resident who had reported the fire also notified the police as to the possible identity of the suspect after she watched the surveillance video released by the authorities, according to Chief Acevedo.

Criner was arrested at a local area shelter on Thursday without incident.

According to the arrest warrant, he was in possession of some of Weiser’s belongings, which included her laptop and duffel bag.