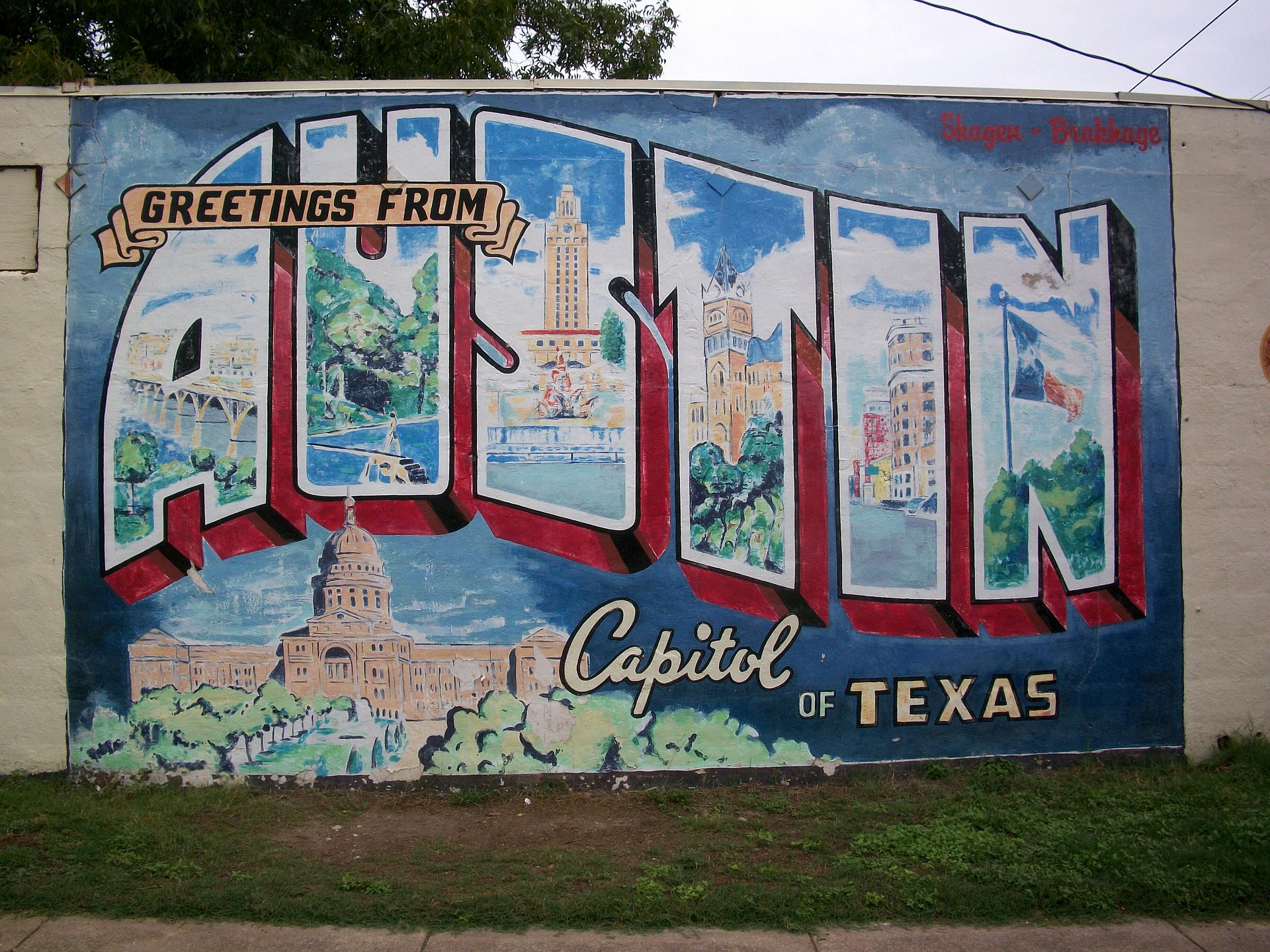 In the wake of the discovery of a woman’s body on the University of Texas at Austin’s campus, which was found on Tuesday, the homicide investigation has been taken over by the Austin Police Department.

In what may be an attempt to subdue fear sparked by the discovery and subsequent murder investigation, university president Gregory L. Fenves addressed the university community in an open letter in which he indicated that multiple law enforcement agencies are currently involved in the investigation.

Austin Police indicated in a statement, which was released on Wednesday, that the law enforcement agencies involved in the investigation are focused on identifying, locating and arresting the culprit, ABC News reported.

All law enforcement agencies are working diligently and thoroughly on any investigative leads to ensure all evidence is completed, processed and that all witnesses are interviewed…The main focus at this time is to identify, locate and arrest the individual that committed this crime

Alongside local police, the investigations has reeled in the support of state troopers as well as Texas Rangers who are all working alongside campus police to determine the woman’s cause of death, according to the Austin American-Statesman.

The decision to hand the investigation over to the Austin Police Department came at the request of the school’s president.

The woman, according to various reports, was in her twenties.

While her cause of death has yet to be determined by the Travis County medical examiner’s office conducting the autopsy, officials have indicated that the body exhibits indications that the death was no accident, but rather the result of criminal action.

In his statement, UT President Fenves indicated that the crime scene has been processed and that those investigating the possible murder are now “focused on locating and apprehending a suspect in this unthinkable crime.”

They have completed processing the crime scene, are working to identify the victim, and are focused on locating and apprehending a suspect in this unthinkable crime

Those whose fears have not been quelled by the multi-agency investigation can call SURE Walk at 512-232-9255 to request an escort to walk with while traversing the campus. A similar request can also be placed by calling campus police at 512-471-4441.