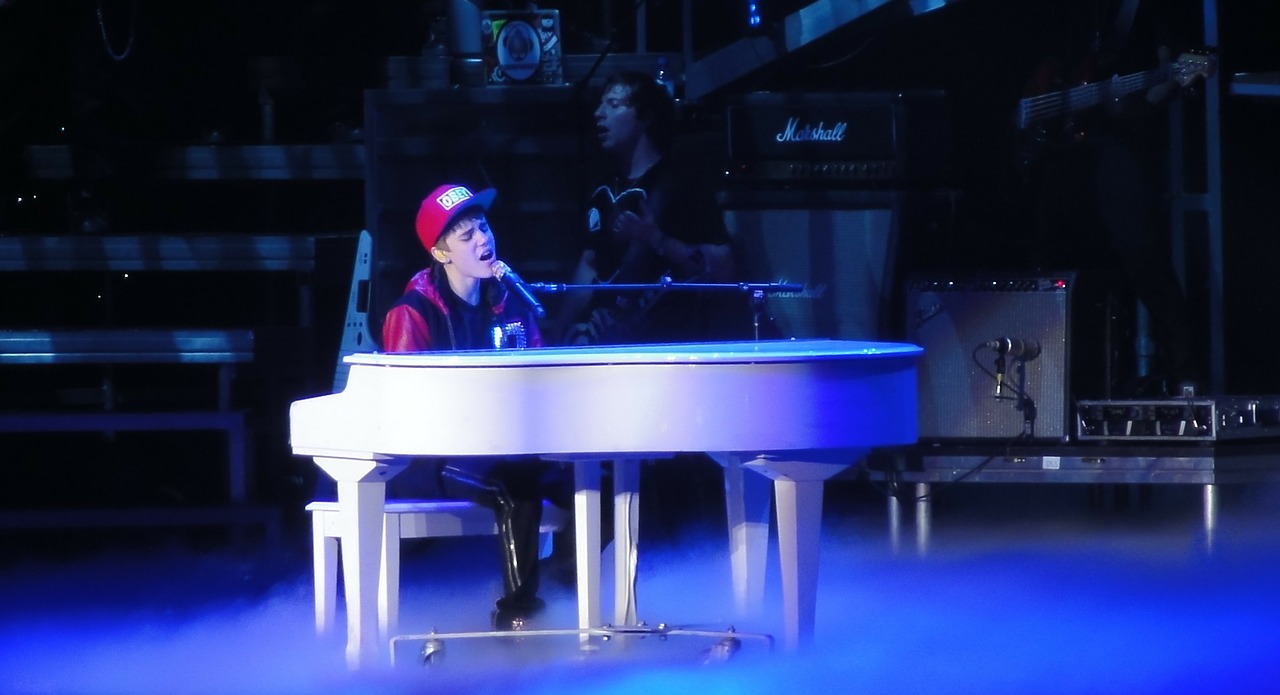 Justin Bieber has settled his latest lawsuit against a member of the paparazzi, a man who sued the popular musician back in 2013 over an incident that occurred just one year prior.

Bieber, who was 19 at the time of the alleged incident, was accused of assaulting Jose Osmin Hernandez while on a date with his then girlfriend, Selena Gomez. Hernandez claimed that the singer not only kicked him in the stomach MMA style, but proceeded to punch him in the face after kicking him. Reported in USA Today, details showed that Bieber allegedly started to drive away from the shopping center at which the assault allegedly took place in his car, but then got out and ran toward Hernandez, who was nearby taking photographs, delivering a flying kick to his gut before punching him. The incident claimed to leave the paparazzo emotionally distressed.

According to TMZ, it is thought that the troubled star settled the lawsuit due to the fact that it was costing him more in attorney fees and he subsequently felt as if paying the photographer off would make more sense financially. It is unknown how much Bieber paid Hernandez but TMZ reports that it is thought to have amounted to “peanuts”.

Bieber is currently on tour, which kicked off on March 9. The trial for the lawsuit had been scheduled to begin March 16 and neither Bieber nor his publicist have commented on the settlement.