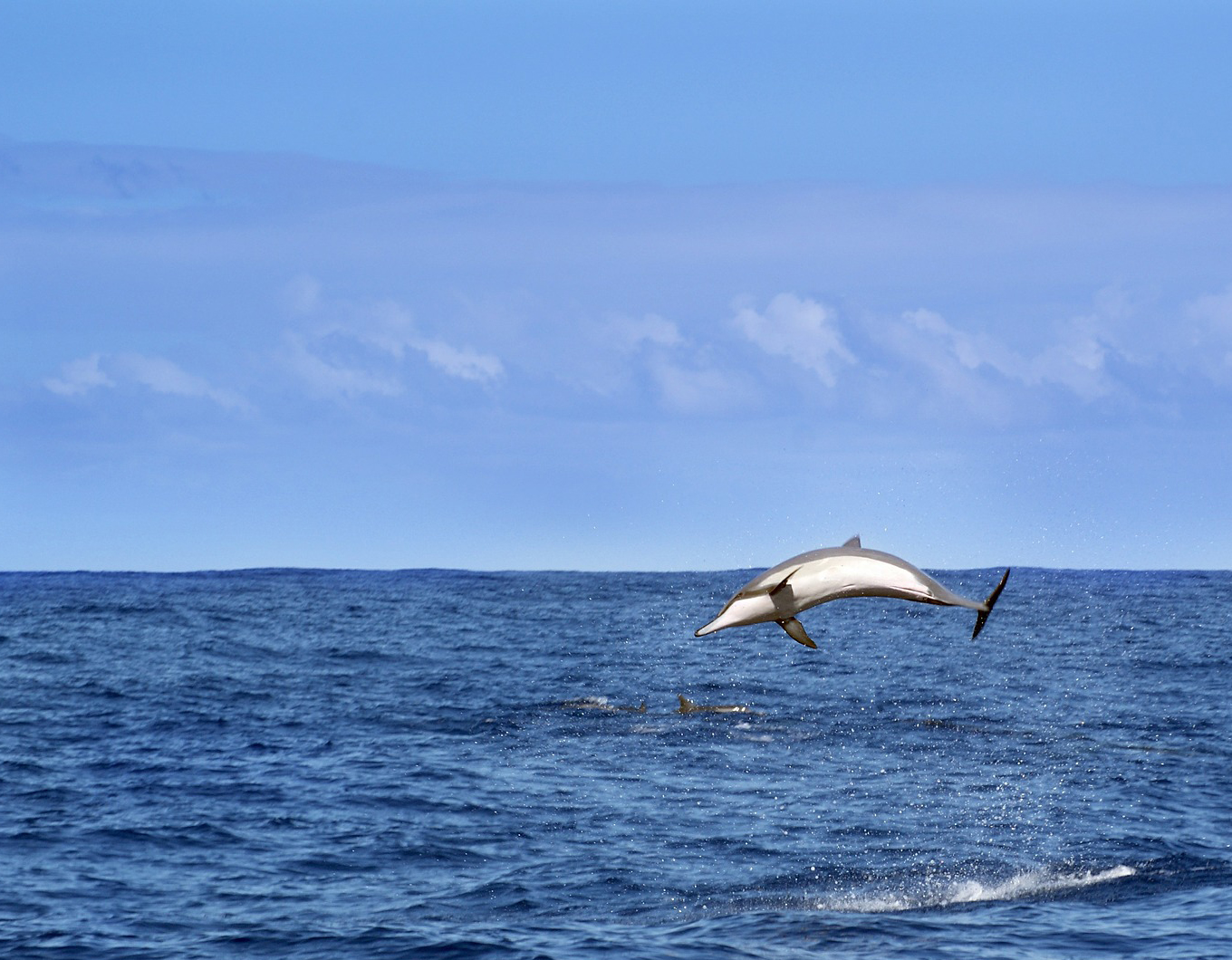 A rare baby Dolphin was killed in Argentina this week after it was pulled from the sea by an over-excited crowd of people and passed from person to person so that beachgoers could pose for selfies with it. The animal was a young Franciscana dolphin – also known as a Plata dolphin – a type of dolphin native to Argentina, Uruguay and Brazil and considered “vulnerable” by the International Union for Conservation of Nature, who have it on their Red List of Threatened Species. There are fewer than 30,000 of the creatures remaining in the wild.

A video showing the animal being plucked from the water, manhandled by curious bathers, and then eventually left to slowly die in the mud has gone viral – and with it so have the “furious” reactions from animal-lovers worldwide, reports the Washington Post.

The incident occurred at the Argentine beach-town of Santa Teresita where swimmers petted and posed for photographs with the tiny sea-mammal. According to USA Today, one man who posted the photos of the episode on Facebook, Hernan Coria, didn’t think the dolphin made it out of the crowd alive. Coria’s photographs show scores of curious onlookers crowding round to get a good look at the animal.

Plata dolphins are especially at risk from drowning, injury or extreme fatigue due to becoming entangled in gill nets, but evidently humans pose other kinds of danger for the unsuspecting animals too. The Washington Post quotes a statement from the Argentine  Wildlife Foundation (AWF) saying that:

The potential for recovery of this species is very low…The Franciscan, like other dolphins, can not long remain above water. It has a very thick and greasy skin that provides warmth, so the weather will quickly cause dehydration and death.

In a video report, USA Today confirmed that the baby dolphin eventually overheated and died.