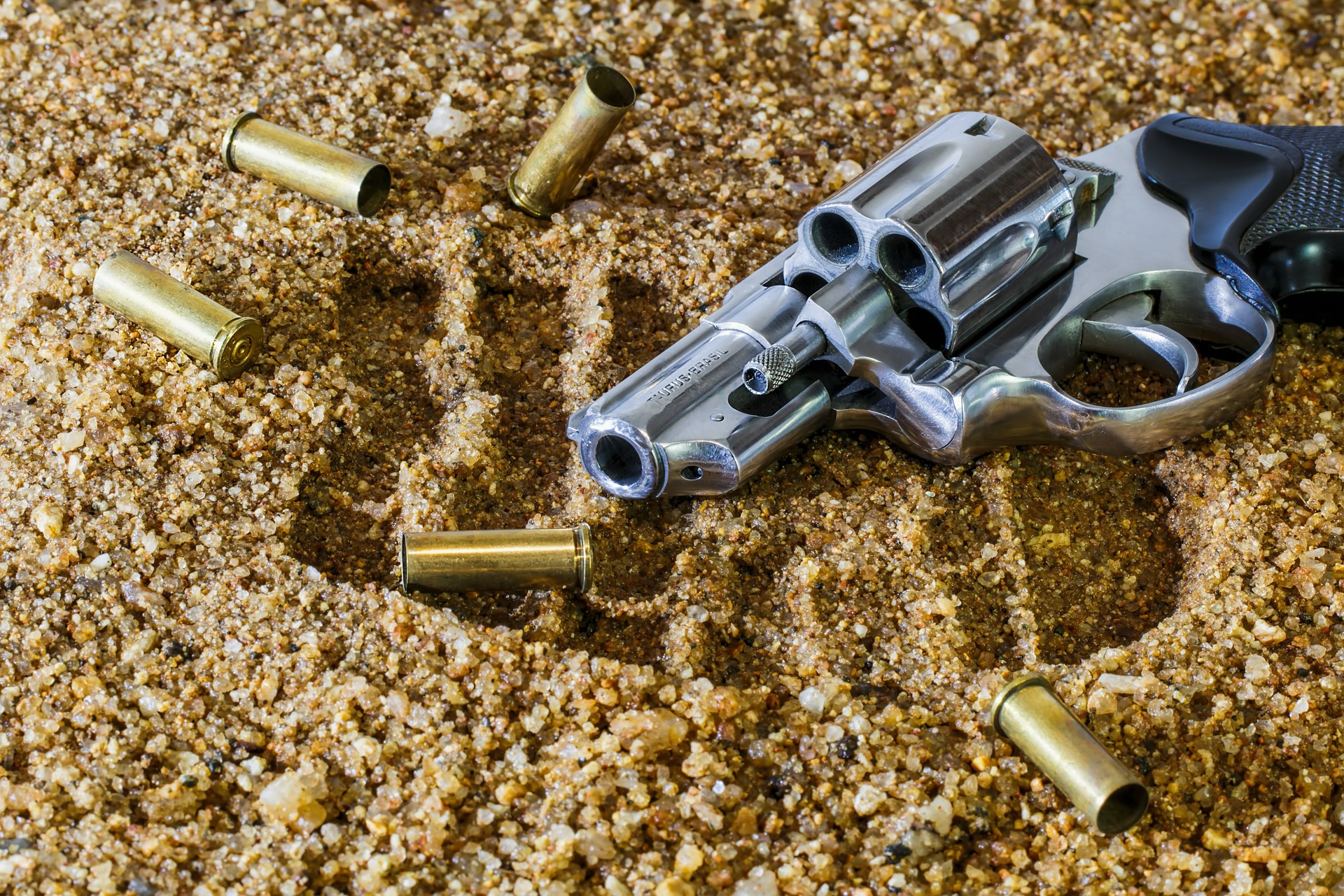 Robert A. Durst, estranged member of the billionaire Durst family, has pleaded guilty to illegally possessing a firearm. According to The New York Times, Durst pleaded guilty in New Orleans federal court on February 3, 2016. The illegal firearm in his possession was a .38 caliber revolver. Durst is a felon which makes possession of a firearm illegal.

The gun was discovered during an arrest by the Federal Bureau of Investigation in 2015. According to The New York Times, the FBI was worried that Durst would flee the United States to Cuba amid impending murder charges.

CBS New York reports that Durst agreed to an 85-month sentence for the firearm charge, but a judge has yet to accept the plea deal. The deal could open up the possibility of extradition to California. In California Durst would face murder charges in the death of Susan Berman in 2000. Should the judge change the sentence the plea deal will be void.

Durst admitted to the murder and dismemberment of his neighbor, but was acquitted on all charges.

Durst has been accused of being involved with the disappearance of his first wife and the murder of his long-time friend Susan Berman. Berman was murdered just before she was to speak to investigators about Durst and his involvement with the disappearance of his first wife. Durst admitted to the murder and dismemberment of his neighbor Morris Black, but was acquitted on all charges. He claimed self-defense.

Durst was the focus of an HBO documentary series about his involvement in the two murders and the disappearance of his first wife. During the filming of “The Jinx” Durst’s microphone was accidentally left on. The audio recorded by the film makers reveals Durst saying to himself during a trip to the bathroom, “There it is. You’re caught. What the hell did I do? Killed them all, of course.”