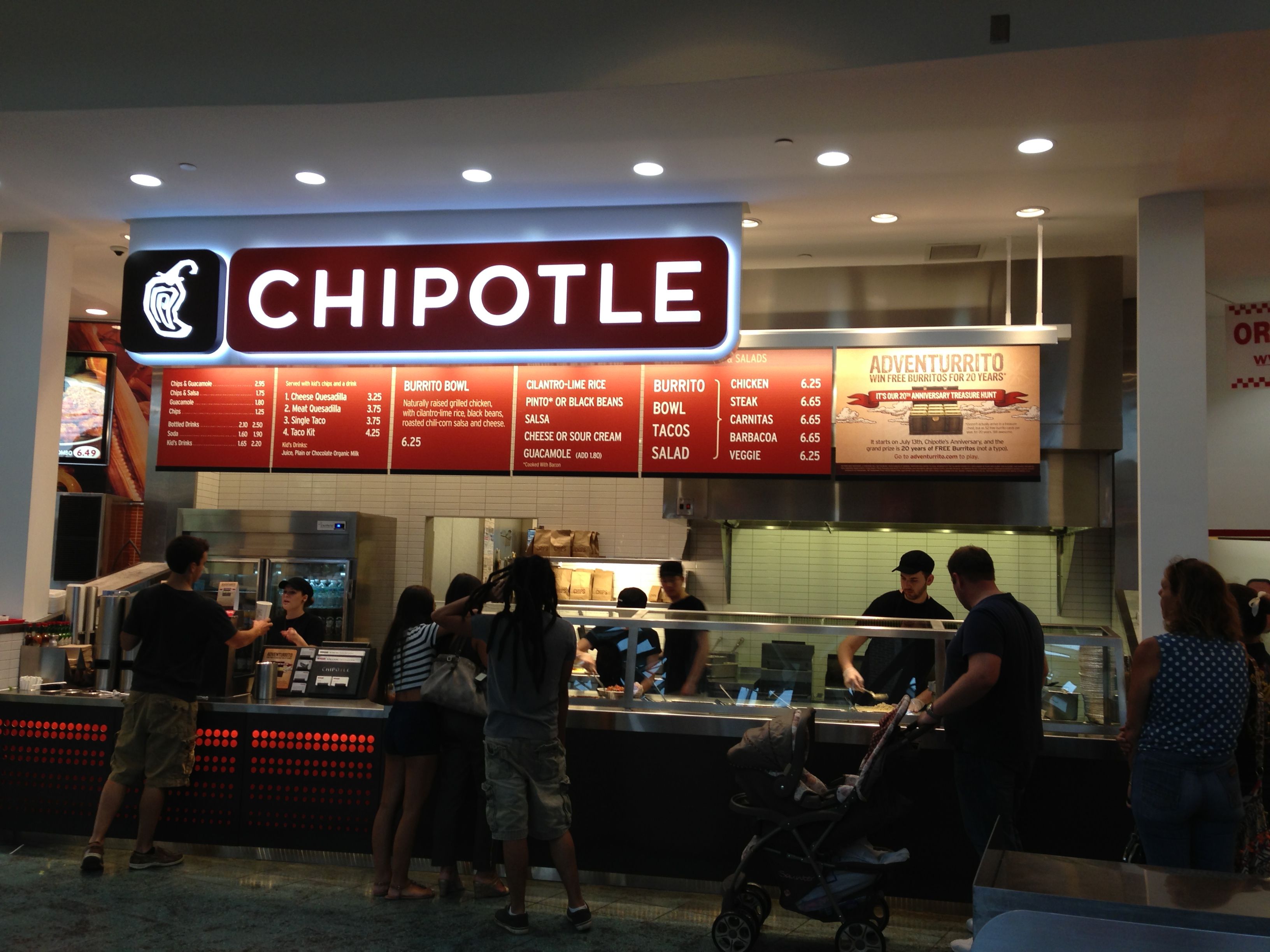 The burrito chain that is Chipotle Mexican Grill is making headlines again after a lawsuit was filed on Friday alleging that the company mislead investors when it came to its food safety measures.

The lawsuit also claims that the company’s stock has been taking hits as a result of its alleged inadequacies in food safety controls.

As if the lawsuit doesn’t create enough problems for the company, the U.S. Justice Department is, according to sources familiar with the matter, investigating a norovirus outbreak at one of the company’s restaurants in California, which CNBC reports to be a signal that Washington is increasingly concerned with food safety issues.

Chipotle is now required to divulge documents pertaining to the August 2015 outbreak of the highly contagious virus. The outbreak, which reportedly erupted at one of the chain’s locations in Simi Valley, left over 200 people sick.

According to an anonymous source cited by CNBC, it is presently unclear what the Department of Justice’s inquiry will eventually lead to.

A spokesman for the company indicated that it intends to cooperate with investigators as they pry into the August outbreak.

Late last month, the chief health inspector in Boston, Buddy Christopher, sate down for a bite at the Chipotle location in Boston’s Cleveland Circle. In regards to the experience, he stated that the food “was wonderful” and that there weren’t any side effects.