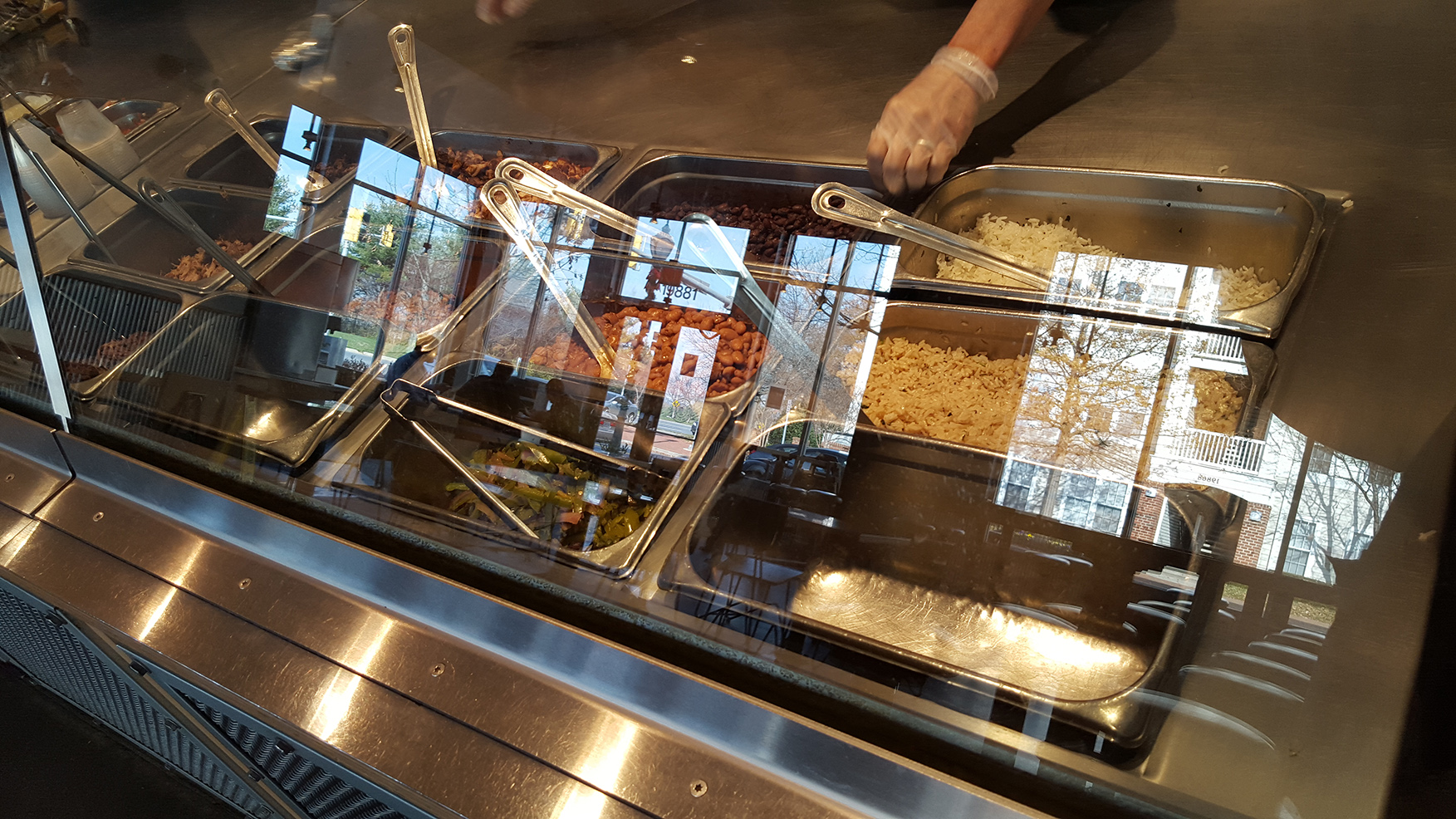 Chipotle Mexican Grill has announced that its Cleveland Circle location in Boston, which was recently shut down after a norovirus outbreak sickened 136 diners earlier this month, has been reopened as of Saturday. City health inspectors gave the restaurant permission to reopen on Thursday, although the restaurant remained closed for a few extra days due to a water leak.

The restaurant was originally closed on December 7 after dozens of people, including several on Boston College’s men’s basketball team, all fell ill with similar symptoms nearly simultaneously. Health officials were able to link the outbreak to Chipotle after interviews showed the sick had all eaten at the restaurant shortly before the onset of symptoms.

Following the norovirus outbreak, the Boston location was cited by the city’s Inspectional Services Department for several food safety violations related to the temperature of their meats, for allowing an employee to work while sick prior to the outbreak and for the dozens of reports of food-borne illness as a result of the norovirus outbreak.

Now that the Chipotle location has opened its doors back up, many are wondering: is it safe to eat there? As a show of his confidence that the answer is yes, Boston’s chief health inspector Buddy Christopher ate lunch at the Cleveland Circle location on Monday. “The food was wonderful,” Christopher said. “There were no side effects or anything.”

Health officials say that the outbreak wasn’t caused by any issues with the food itself, and was likely the result of a sick employee that came in contact with the food. Norovirus is highly contagious and can easily spread from an infected person to food and water through direct contact. The virus can also be transmitted indirectly by contact with contaminated surfaces.

Norovirus isn’t the first food poisoning issue to strike Chipotle in 2015. Salmonella sickened dozens at multiple Chipotle locations in Minnesota earlier this year, and a large E. coli outbreak in Washington prompted Chipotle CEO to issue a public apology, pledging his commitment to improve food safety standards at the chain.

Chipotle released a statement on their website regarding the recent E. coli and norovirus outbreaks, assuring customers that the incidents are unrelated, and while it may be impossible for them to prevent foodborne illness, they are doing everything in their power to reduce the chances of similar outbreaks in the future.

While no one can ever eliminate all of the risk associated with food, since this incident began, we have begun implementing an enhanced food safety plan that will eliminate or mitigate risk to a level near zero.

As the company tries to regain the public’s trust in the wake of the outbreaks, Chipotle said on their website that they “hope that our renewed focus will encourage (customers) to give us another chance.”