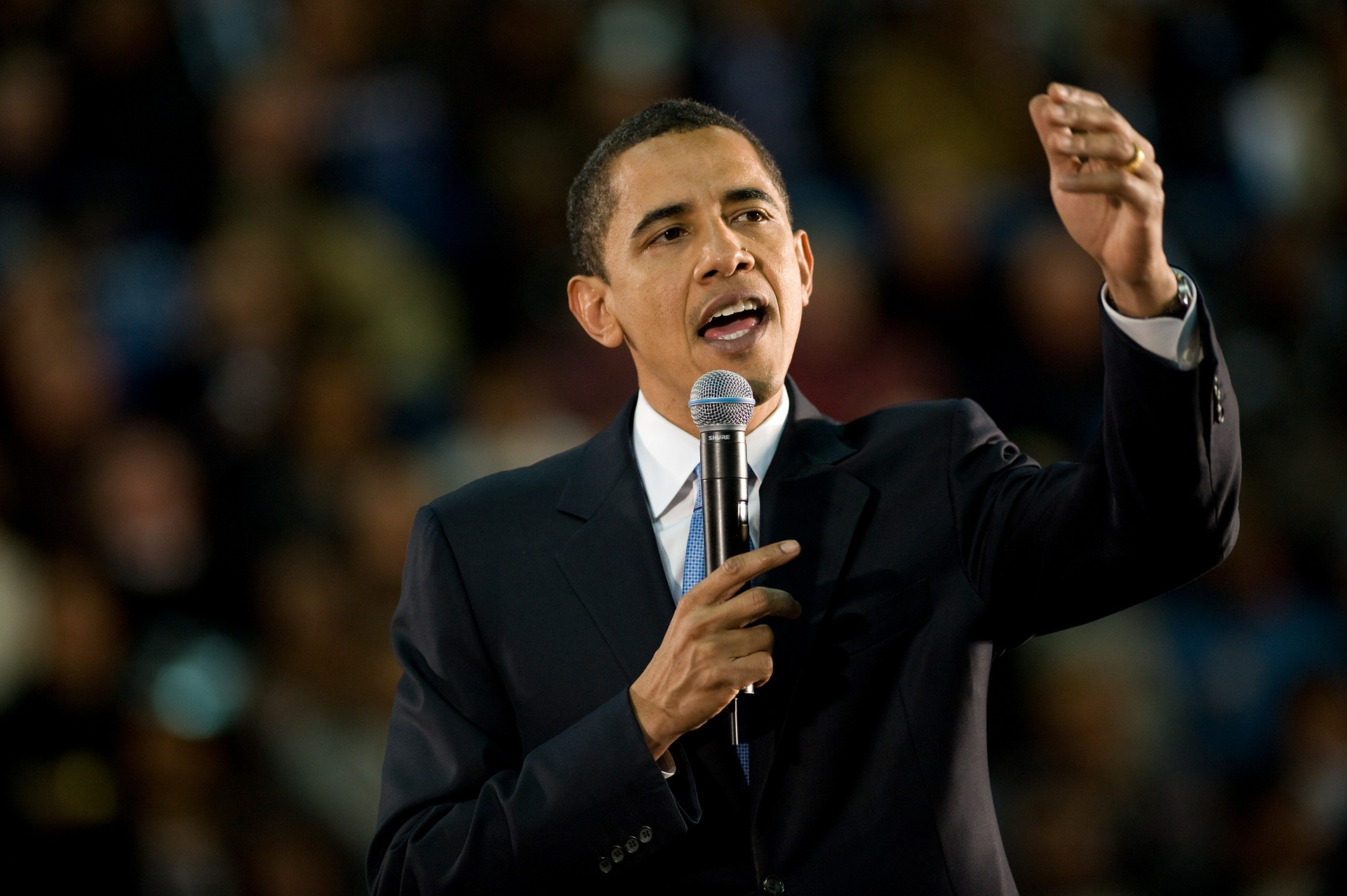 President Obama went on NPR today to do an interview with Steve Inskeep. The major theme that was discussed was campus activism, and what it looked like — and what it might look like — in the current political climate.

Students at many campuses, especially more traditionally “liberal campuses, have been protesting hard as of late for many things, based on themes of racial and social equality, equal representation, and gender issues, many of which stem from the Black Lives Matter movement sparked by earlier mishandling by police of incidents involving black citizens.

Obama emphasized the view that, while it was good and healthy for college students to protest and make their opinions known, it was also important that they avoid being “coddled” and insulated from a world view of differing viewpoints. To this end, he encouraged campus activists to speak up without shutting up the opposition, according to the Huffington Post.

“I do think that there have been times on college campuses where I get concerned that the unwillingness to hear other points of view can be as unhealthy on the left as on the right.”

The president said that it’s a “healthy thing for young people to be engaged and to question authority,” and that it’s also important to “ask tough questions about social justice.” However, he went on to add that “I do think that there have been times on college campuses where I get concerned that the unwillingness to hear other points of view can be as unhealthy on the left as on the right.”

The President also referred to specific instances where students protested the presence of — and speeches made by — such visitors as International Monetary Fund Director Christine Lagarde, and former Secretary of State Condoleezza Rice “because they don’t like what they stand for.”

Obama himself was a campus activist when he was at Occidental College, encouraging divestment from South Africa with a speech which ended with him being “cut off” when two of his white friends dragged him off of the stage, reports NPR.