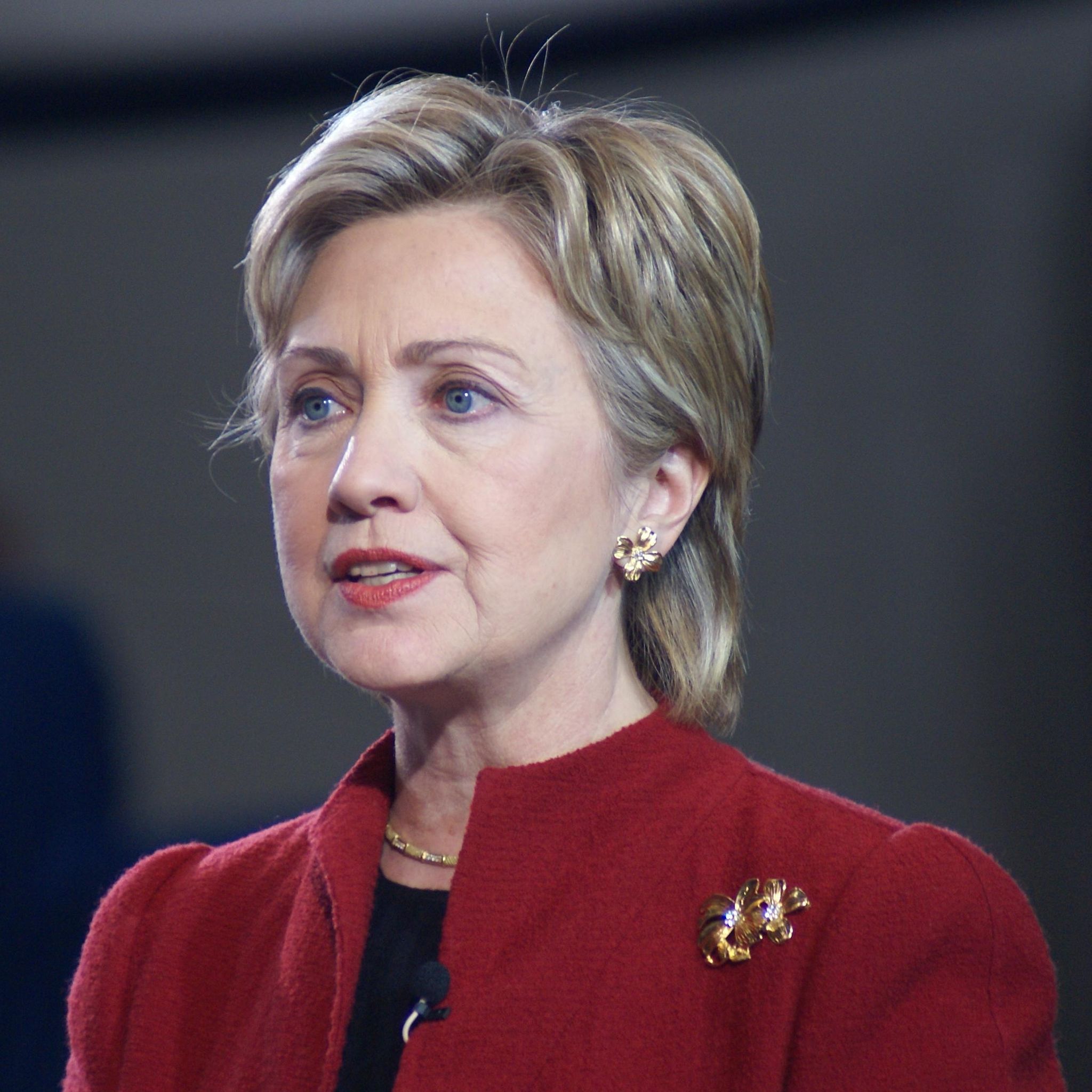 Hillary Rodham Clinton was interrupted during a speech Friday as Black Lives Matter activists began chanting and dancing around the gated podium at a historically black university.

Several minutes into her speech on criminal justice reform, protesters began chanting “black lives matter” prompting a cheerful response from Clinton acknowledging their presence. “Yes they do”, she said, “and I’m going to talk about that in a minute.”

Clinton continued with her speech, talking about the difficulties people face looking for a job when they have a criminal record. “People who have paid their debt to society need to be able to find jobs, not just closed doors and closed hearts”, she said.

Once at a proper point within her speech to reply to the demonstrators, she more directly addressed them. “Black lives do matter,” Clinton said, “and we have to take action together”, prompting a cheer from the crowd.

The activists were eventually removed.

The protest is significant because the African American population holds an important role in the election of democratic presidential candidates, such as Clinton.

According to the U.S. Census Bureau, black voter turnout surpassed that of white voters for the first time in history during 2012, which according to The Washington Post, helped President Obama to a large degree when it came to ensuring his back to back wins in the White House.

In 2012, black women cast votes at a rate exceeding those of any other demographic group. Their votes coupled with those of Asian American women and Latinas gave Obama a 12-point advantage over presidential candidate Mitt Romney (R) when it came to the female vote.

Prior to Obama’s first election back in 2008, one in which black voter turnout exceeded 60 percent, the last time such a large percentage of black Americans turned up to vote in a presidential election was 1964 — a year in which nearly 60 percent of African-American voters showed up to the polls, according to the U.S. Census Bureau.