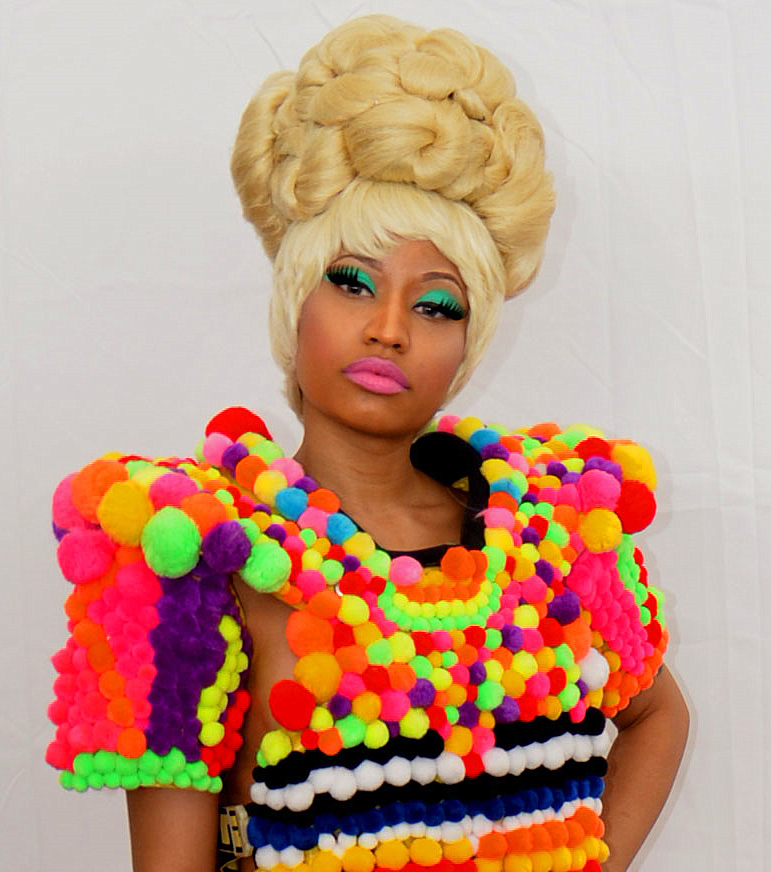 Jelani Maraj, older brother to Nicki Minaj, was arrested on Tuesday for allegedly raping a child younger than 13 years of age multiple times between April and November. Maraj was charged two days later for first-degree rape and first-degree sexual conduct against a child in a Long Island court after being transferred to Nassau University Medical Center for an unknown medical condition.

At 37 years old, Maraj was released from Nassau County Custody. Minaj bailed him out by posting his bond, using two of her houses in Baldwin, NY as collateral amounting to at least $100,000, according to court documents.

We are not yet aware of whether Maraj has entered a plea. A spokesman at the district attorney’s office refused to comment about the allegations toward him.

According to People, Minaj attended Maraj’s wedding to Jacqueline Robinson in Baldwin this August and thereafter made a post on Instagram quoting a song that gained much popularity in the 1990s, leading one to suspect whether the two siblings had once enjoyed the song together: “I would cross the ocean for u. I would go & bring u the moon. Promise u. For u I will.”

I would cross the ocean for u. I would go & bring u the moon. Promise u. For u I will. I love my brother so much man. Can’t believe I cried during his wedding and his first dance like a punk. May God bless him and his union. Tonight has been one of my favorite nights of all time. I do anything to see my brothers smile.

USA Today revealed that another post was made after Maraj’s wedding, in which Minaj stated, “Jelani, I love u more than you’ll ever comprehend.”

Although she shared her love for her family publicly on social media, scoring hundreds of thousands of likes, the comments sections were speckled with scathing remarks toward her and Maraj.

Minaj was born in Trinidad and raised in Queens. Last month, she won two American Music Awards. One was for favorite artist and the other was for best album in the rap/hip-hop category. Minaj continues to be one of the world’s most popular artists.