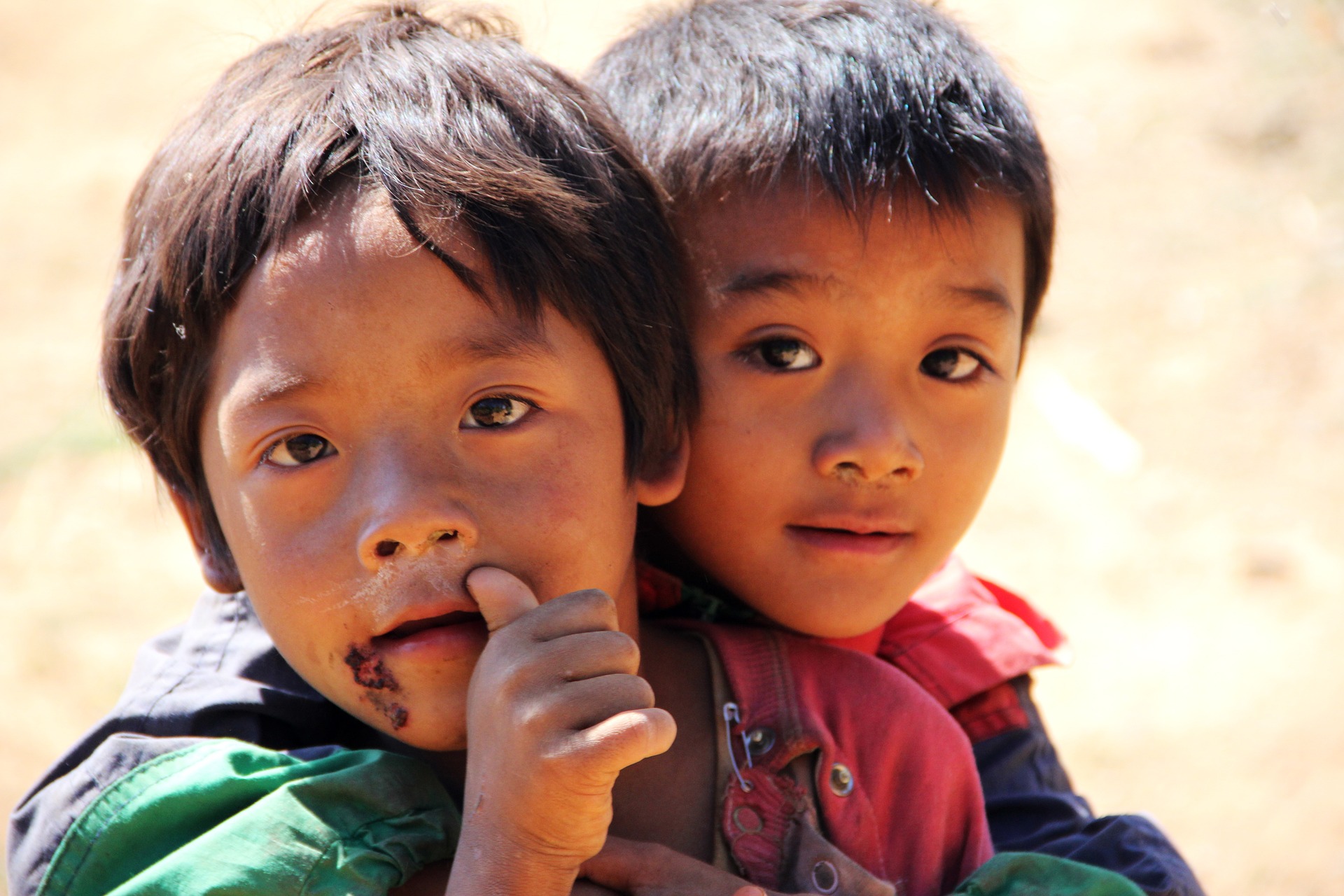 The Syrian migrant crisis has made top headlines in the media over the past few months. While the majority of the coverage has focused on what is happening with the refugees as a whole, a new sub-topic has emerged to delve into the individuals who are impacted by this crisis.

Many people fail to realize that the migrant crisis is a traumatic experience for the individuals involved. Because of the emotional and mental toll the crisis has, new psychological therapies have been created to help victims who have not only experienced the migration process, but rape, war and torture as well. The new therapies, Narrative Exposure Therapy and Intercultural Psychotherapy, were created by professionals in Europe and are refugee-focused.

Narrative Exposure was first developed a decade ago by German researchers for people who have suffered from multiple traumas, and more specifically, those who are in refugee camps. The therapy is generally provided in six hour-long sessions.

In clinical trials, it was found that when those who went through NET were compared to individuals who went to four counselling sessions and individuals who attended one psychoeducation session, they were much less likely to still have PTSD a year after the treatments. More specifically, 29 percent were still diagnosed as PTSD patients a year after being treated, compared to 79 percent of patients who attended counselling and 80 percent who attended psychoeducation.

The second technique, Intercultural Psychotherapy, focuses more on present fears and anxieties rather than addressing previous experiences. Aida Alayarian, director of the Refugee Therapy Centre in London, said that this method focuses on rebuilding psychological resilience and is relevant for migrants, especially younger ones, who are travelling from Europe.

One of the therapists from Italy, Aurelia Barbieri, provides psychological assistants to migrants in Sicily.

They often say they have been imprisoned, beaten all day long, shot at, or scalded with boiling water. They’ve been treated like beasts.

Many of the people migrating from Syria, Afghanistan and other areas are likely to suffer from psychiatric issues, including Post-Traumatic Stress Disorder, which is known to make people have flashbacks and panic attacks. This particular disorder is also known to cause sleeplessness and emotional distress, and almost 40 percent of the migrants in Sicily who have a mental health effect suffered from PTSD.

They have terrifying flashbacks. They think they’re going mad…What I hope to do is first of all listen. When they can feel they’re in a protected place, they can start talking about their trauma.

The therapies were created to aid in the basic human needs of the people displaced. The United Nations Refugee agency said that over 59 million peopled were displaced by the end of 2014, which is approximately 8 million more than the number who were displaced in 2013. Even though refugees are in dire need of basic needs, including food, shelter and safety, health experts say that psychological aid should not be put on the back burner.

Head of Therapy Services at the Helen Bamber Foundation said that many of the people need just as much psychological aid as they do basic needs.

We’re talking here about people who have very serious mental health problems, and those kinds of people will find it much more difficult anyway to meet their own basic needs…Also, for those who are suicidal, addressing their mental health could be as much a life and death situation as addressing their need for food and shelter.

In other refugee coverage here at Immortal News, over a thousand migrants traveled to Germany in September after fleeing the Middle East.