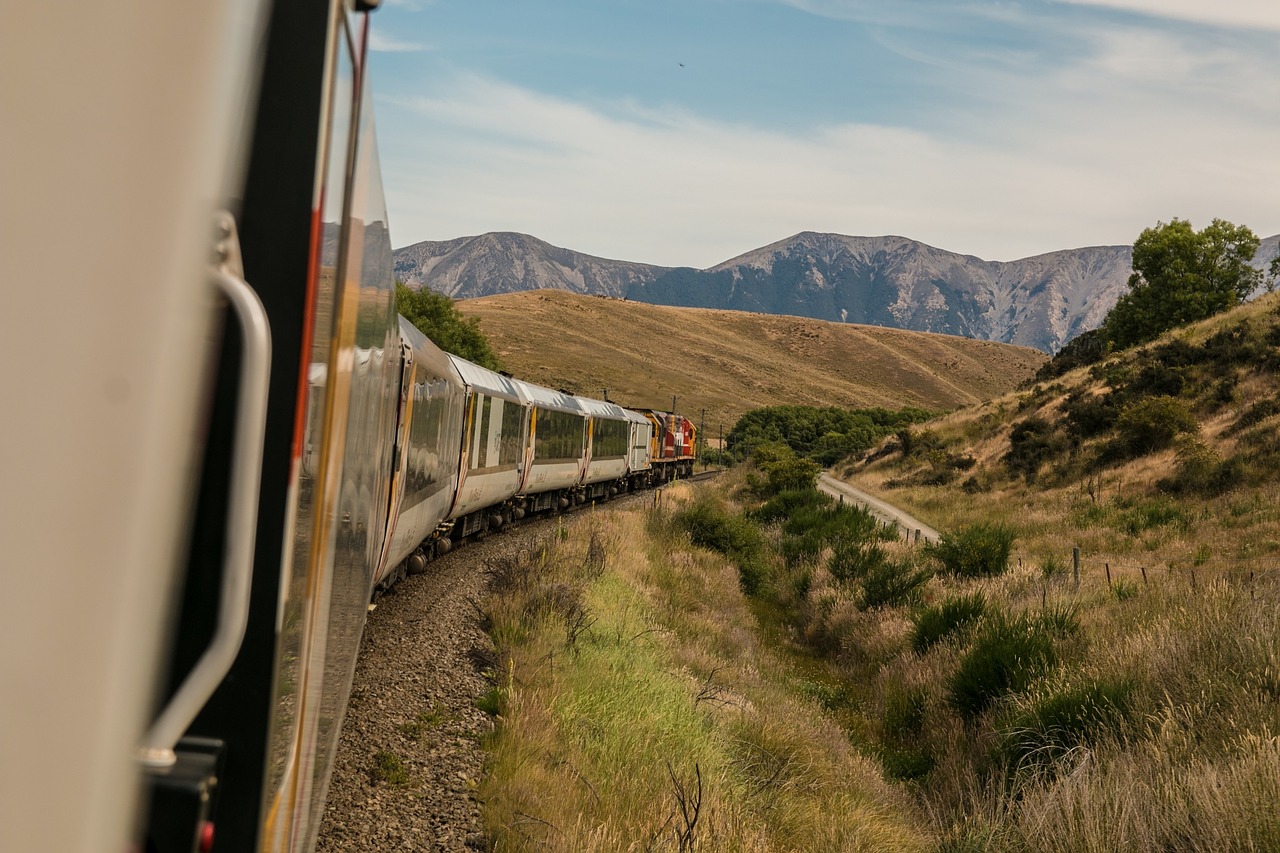 One-thousand migrants arrived in Germany by train today and authorities say that 9,000 more are expected to enter the country via train in the coming weeks.

The trainload of migrants came into Germany through Austria, and are just one group of more than 6,500 people who’ve come into country via train and other ways.

According to a Sky News report, the influx of migrants into Germany is the direct result of Hungary’s recent move to lax its efforts to protect its borders from migrants who are, for the most part, fleeing war-torn countries in the Middle East.

German chancellor Angela Merkel has been quoted as saying that Germany “will be setting no limit to the number of people who could seek asylum there.”

She went on to say that the country has “the strength” to provide what the migrants need. The migrants enter the European stronghold through a journey that often takes them from countries like Syria and Afghanistan through Turkey, Greece, Macedonia and Serbia.

Hungary’s main train station in Keleti is now closed to Western European routes, but that hasn’t stopped refugees and migrants from walking 110 miles to the Austrian border in order to catch trains to Germany.

Authorities in the area have been quoted as saying that “the next influx of migrants and refugees” is on its way.

The next influx of migrants and refugees, numbering in the thousands, have been already been reported on the country’s southern frontier.

According to CNN, officials from Germany, Italy and France have been meeting in order to come up with a solution for the massive exodus of migrants from the East.

The need for a joint effort is becoming acute, particularly in light of a recent episode in a which a 3-year-old Syrian boy was pictured face down in the breakers of a European beach, dead from the and his father’s attempt to get ashore after their journey from the war-torn nation.

Just more than a week ago, European authorities also found a cargo truck full of dead migrants who suffocated during their journey.