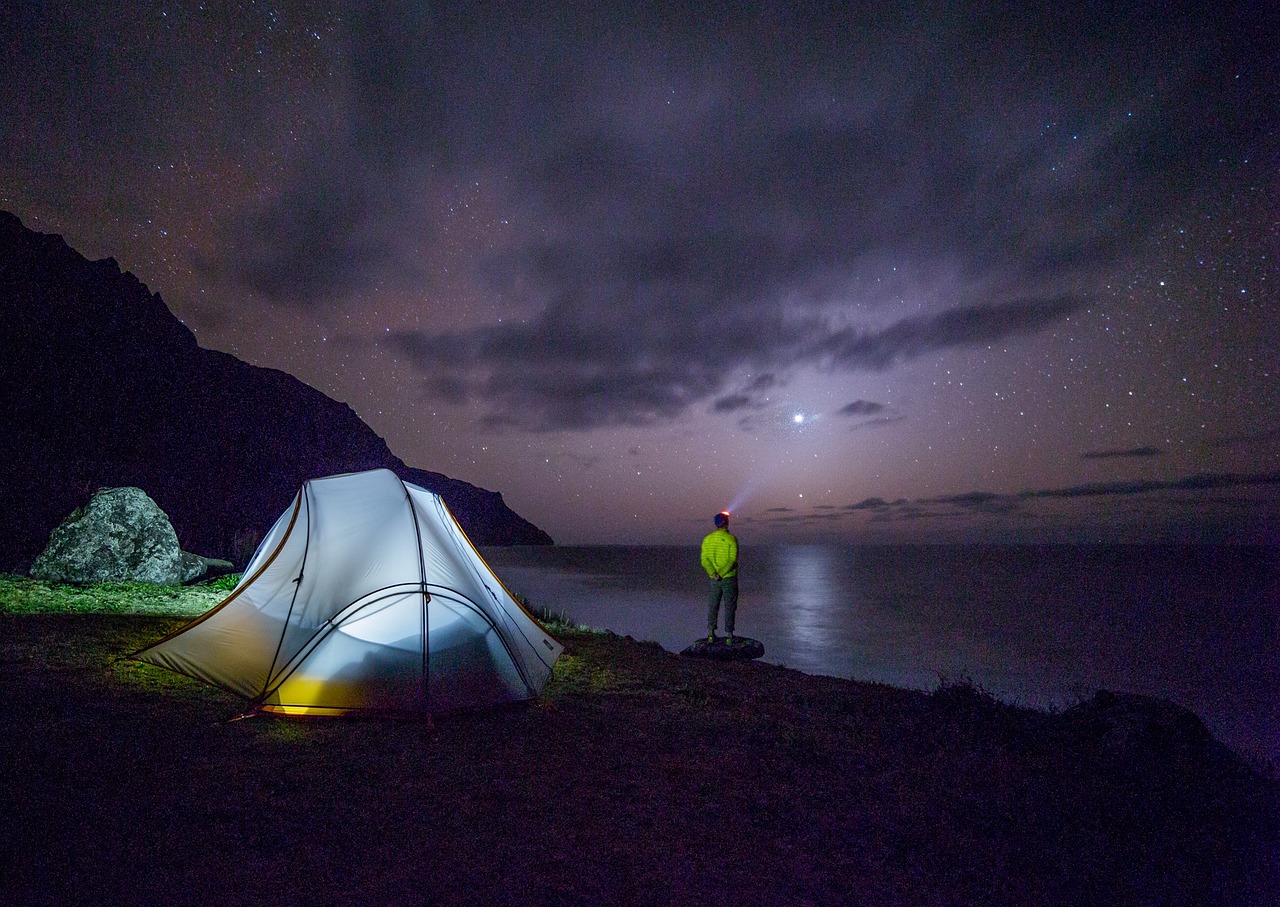 Netflix is rebooting the 1960s television series Lost in Space, which follows the Robinson family’s struggles to survive in space, and it’s being produced and possibly directed by Neil Marshall from Game of Thrones.

The ’60s series, which has developed a cult following over the years, is being written by Dracula Untold‘s Burk Sharpless and Matt Sazama.

According to Deadline, who first reported the story, the series remake is being described as a “grounded” science fiction saga that focuses on a young family of explorers lost in an alien universe — none of which being far off from the original.

This is by no means that the cult show has seen a comeback, as Akiva Goldsman’s adaptation directed by Stephen Hopkins hit the silver screen back in 1998. Then in the 2003-2004 season, a series reboot went to pilot following a bidding war at the WB, but the pilot never transitioned into a series.

Executive producer Kevin Burns with Synthesis Entertainment told Entertainment Weekly that he’s thrilled with the series finally having found a home to be rebooted, Netflix.

Am I thrilled? Yes (…) We’ve obviously been developing Lost in Space for a long time, and we’ve had a couple of false starts. Just speaking for myself, we really felt that we had learned a lot from not only what we did, but what other people did and did wrong.

While the 1998 film reboot and the 1965 original series itself are both available for rental via Netflix’s DVD.com, the company has yet to comment on the deal.

During the ’60s, when the series first debut, space travel was in its infancy. Since then, space exploration has progressed by leaps and bounds, with Mars presently in the crosshairs of NASA.

What are your thoughts on the upcoming Lost in Space remake?