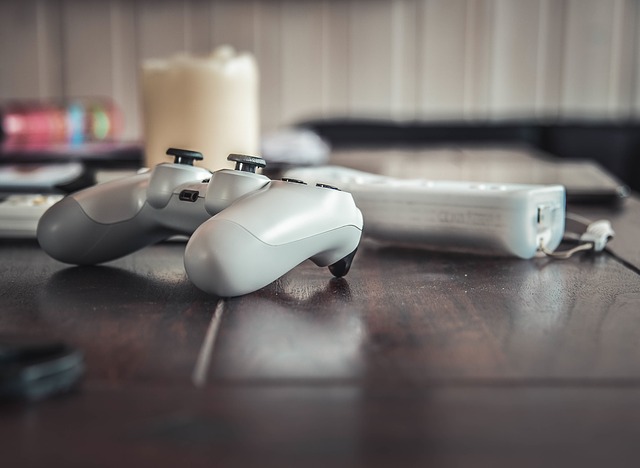 Video game giant Nintendo has officially opened its own store on the popular auction site, eBay. They plan to sell hardware and games – including refurbished versions – while utilizing eBay’s “buy it now” feature instead of putting them up for auction. That means that buyers won’t be given any steals from Nintendo, at least not for the time being.

Although a few Wii-U games are sold in Nintendo’s stores, no Wii-U hardware is available in their eBay store for now. So far, the store has not received that much attention. They promote their store by saying that it is fully stocked with new and refurbished games, consoles and accessories, but everything they are selling conforms to the current retail prices of the products, or Nintendo’s already-used refurbished pricing.

The description on the store says:

Nintendo opening up an eBay store may seem random at first, but it actually makes a lot of sense given that its existing online store is in a place where not a lot of buyers on the internet would try to find it. On the other hand, eBay is a well established marketplace for selling new and used products. This means that moving to eBay will help give Nintendo more visibility from people looking to buy video games, etc. It’s especially more convenient for buyers who already have an account on eBay as they will not have to register to buy from Nintendo.

There is not that much for sale in the store at the moment. At the time this was written, there were 34 products for sale in Nintendo’s eBay store. So far, only one product – a Wii Fit U bundle – is listed below retail price. However, the store was opened in time for the holidays so it will most likely be a good thing to keep an eye on when it’s time to go shopping for presents.