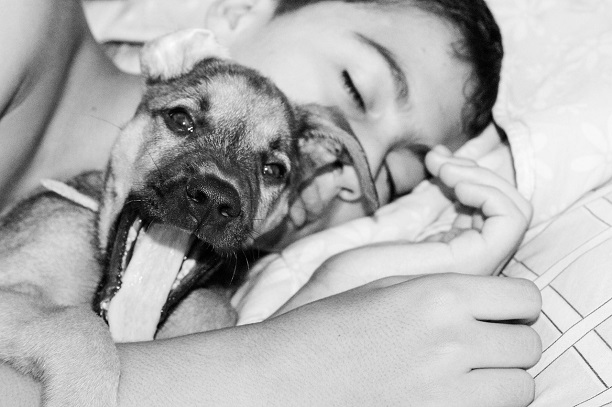 As strange as it might sound to some readers, Nintendo has reportedly filed a patent for a bizarre new device which, according to Forbes contributor Dave Thier, appears to transform sleep into something of a video game.

The device, which comes as part of Nintendo’s “quality of life” initiative, is designed to monitor people in their sleep and it comes equipped with a ceiling projector, IGN reports.

The recently filed patent, which was was reportedly unearthed by a NeoGAF user, offers a glimpse into what the company has planned for the future and it is, without doubt, an odd future at that, as the English part of the patent application, the abstract, indicates that the “portable terminal” will “assess a user’s emotions.”

An image of the device conveys what appears to be a docking station for a handheld device, such as a smartphone, which is seemingly referred to as a “portable terminal” in the patent filing.

Could it be that Nintendo intends on monitoring people while they sleep and somehow transforming it into a video game? What do you think this strange new device is all about?