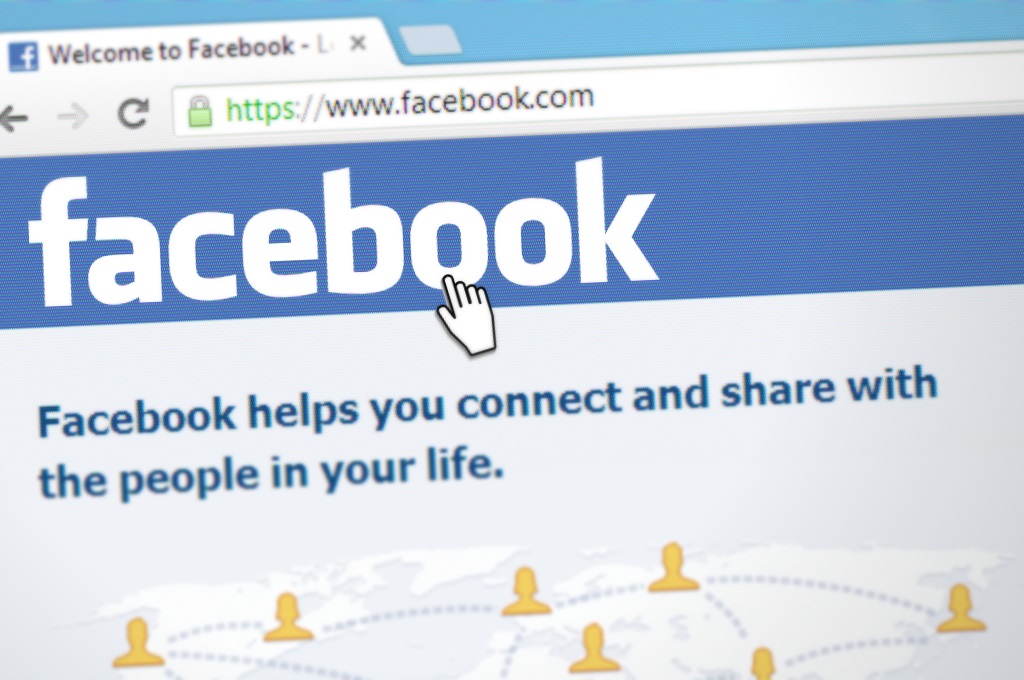 Facebook announced Tuesday that the “Other” inbox folder, which is reserved for messages sent from unknown parties, will be phased out in lieu of Facebook’s new “Message Requests” feature.

The Other inbox is being described by many as an unnecessary message portal due to the fact most of the messages it typically houses fall in the category of “unimportant”. If you’re not familiar with the Other inbox folder, there’s a reason for it. Wired described it as a “barely visible” and “rarely used repository of messages” consisting of spam and unwanted messages from complete strangers.

According to Tech Times, people that use Facebook’s messenger on their smartphone may not have seen the Other inbox at all. The folder is only viewable from the Facebook website, not the app.

Message Requests will change things up a bit, particularly when someone you have never met before tries to interact with you.

David Marcus, the Vice President of messaging services at Facebook, explained that Message Requests will allow users to accept or reject a message from a sender they don’t know without the sender knowing it. Messages from people you don’t know will be more visible, and you’ll get a little information about the person when you get a request so you have some idea of who is reaching out to you.

The rule is pretty simple: If you’re friends on Facebook, if you have each other’s contact info in your phone and have these synced, or if you have an existing open thread, the new messages from that sender will be routed to your inbox. Everything else will now be a message request, minus spam attempts that we will continue to ruthlessly combat.

“While this may seem like a small change,” Marcus says, “it’s actually a foundational development.”

The new change will allow users to screen messages from people they don’t know, from both a computer and a smartphone, making it more accessible for people who are mobile. It will also make Facebook Messenger a more viable tool to meet new people, since messages from strangers won’t be sent directly to an obscure location only accessible from a computer.

Ultimately, the concept of the requests feature is being well-received, and though the chance for a message from a friend to be mistakenly flagged as a message request is there, it adds needed functionality without introducing cons, especially if Facebook makes good on their promise to fight spammers who try to abuse it.

Facebook has begun rolling out the change already, and all users are expected to have it by the end of next week.