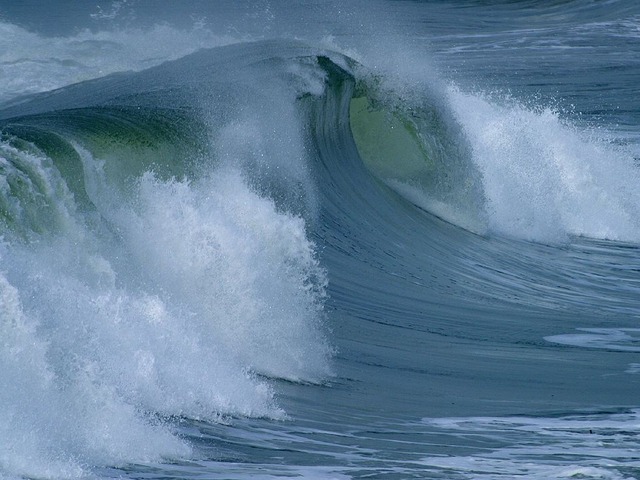 A low-pressure system centered over the northern Pacific Ocean is producing abnormally high tides along coastal regions of southern California.

The National Weather Service (NWS) in Oxnard, California has issued a High Surf Advisory for Santa Barbara, Ventura, and Los Angeles county beaches through Friday afternoon. In the advisory, the NWS warns of possible beach erosion, frequent rip currents, and even a risk of coastal flooding as the astronomical high tide approaches.

The area is already entering its “big waves” 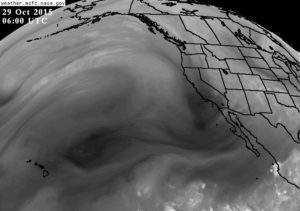 season, and local meteorologists are reporting that the predicted high tides of 6.3 to 6.5 feet on Thursday were underestimated by 8 inches, prompting an upward adjustment of the forecast of the high tide to nearly 7.0 feet.

The Associated Press reports that the same storm system has been producing 25 to 30 foot waves along the northern shores of Hawaii since Wednesday. NWS meteorologist Derek Wroe said that Hawaii typically gets its largest waves in the wintertime.

We get our biggest waves in the wintertime, and we’re leading up to that

A Coastal Flood Advisory has also been put into effect for the same areas in California, which may experience minor coastal flooding when high tide arrives Friday morning.

The NWS advises swimmers to only venture into the waters where there are lifeguards. Those who are caught in rip currents should swim parallel to the shore until breaking free from the strong current, and only then make their approach back to the beach.

On the other side of the United States, the combination of high tides and the supermoon were blamed for flooding in coastal areas still recovering from the flooding from earlier this month, according to a report by The Washington Post‘s Capital Weather Gang.