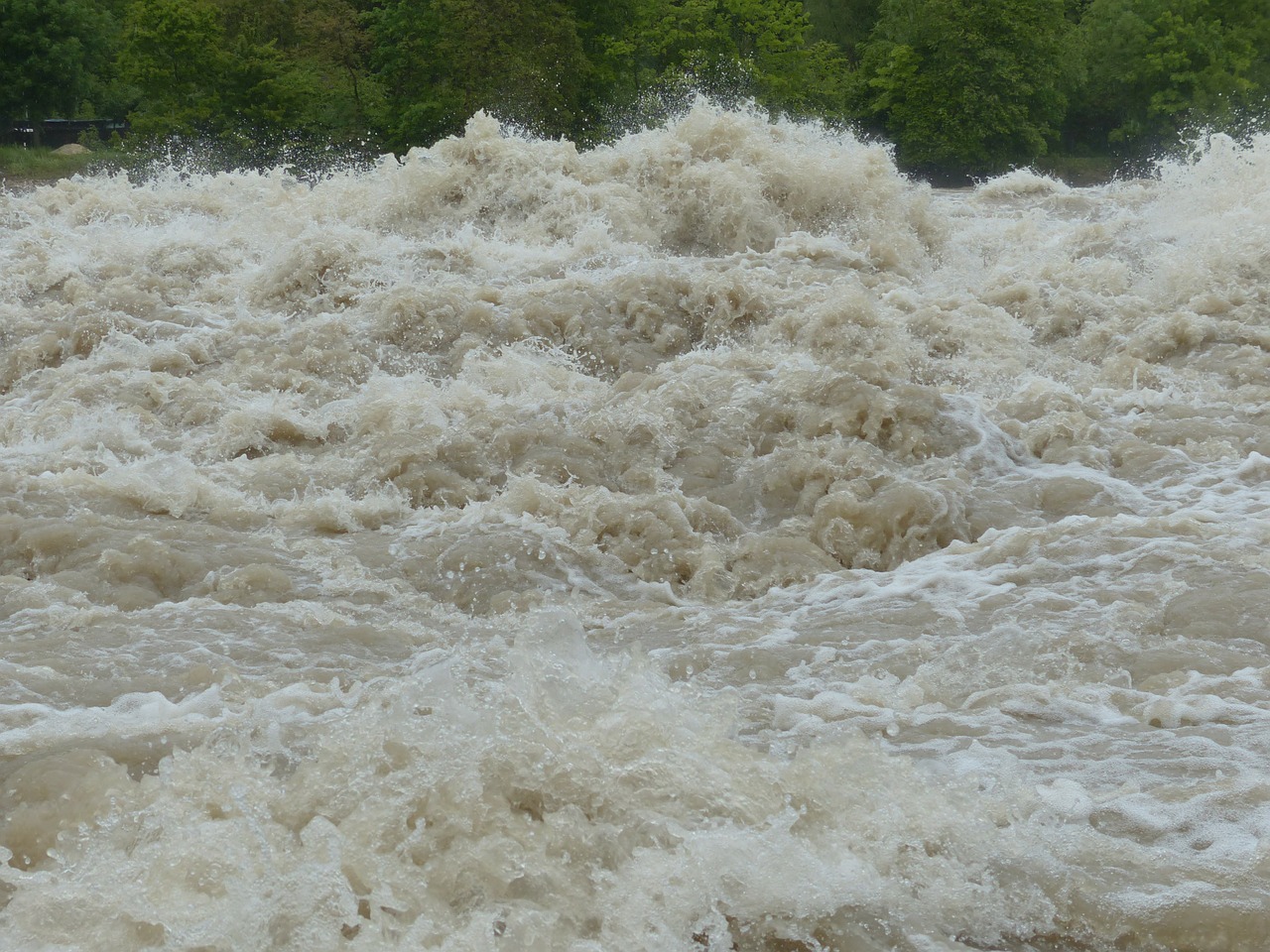 A relentless stream of heavy rain has been pouring over the same areas in South Carolina for nearly 24 hours, dumping record breaking amounts of precipitation over much of the state.

Flash flooding has been an ongoing problem, putting many South Carolina neighborhoods from Charleston to Columbia underwater. Residents and travelers have found themselves trapped in the rapidly rising waters, and the simultaneous calls for help are straining first responders. 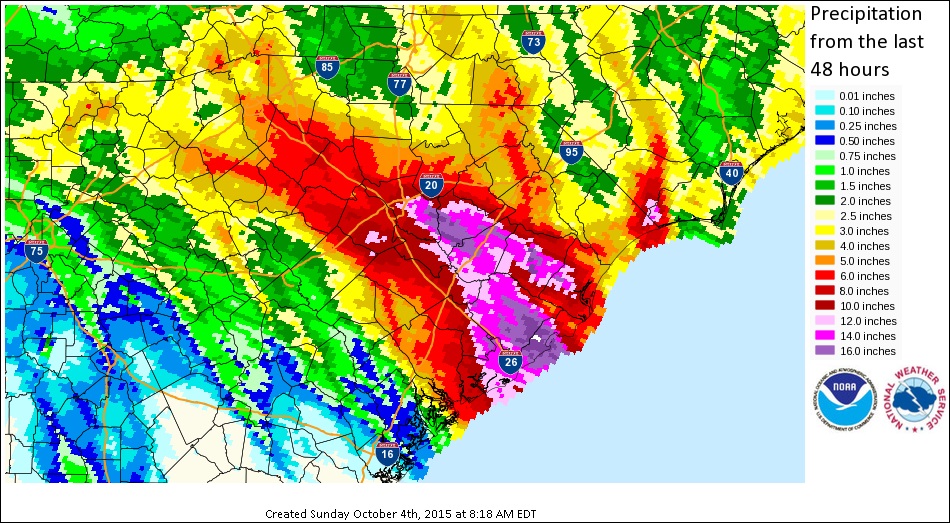 Unfortunately, as the rain continues to fall, things may be about to get even worse.

Reports are emerging on Twitter of dams in Columbia coming close to failing due to the immense amount of rain pressuring their foundations. Water is reportedly flowing over the top of the Forest Lake Dam and Arcadia Lake Dams, and though these dams haven’t failed yet, many dams across the state have begun to collapse.

The town of Lexington, which is just west of Columbia, experienced a dam breach around 6 a.m. this morning at Old Mill Pond. Lexington Police have uploaded footage of the flooding of the broken dam, showing a torrent of water surging through Twelvemile Creek.

WLTX, a local news station that is actively tweeting about the emergency situation, has advised residents in Columbia that none of the streets are safe, not even the interstates.

We want to be clear: Even the Interstates are bad. Do not attempt to go on the road.

The storm, fueled in part by moisture courtesy of Hurricane Joaquin in the Atlantic, has dumped 10 to 16 inches of rain in some areas, and it’s not over yet.

The National Weather Service is forecasting storm totals of up to 20 inches of rain, particularly in the central and coastal parts of South Carolina. Some localized areas may even exceed that amount.

Authorities are advising residents to remain in their homes or in a safe location until the threat passes.

As dramatic as this situation is, the historic rainfall amounts were predicted well in advance by the NWS. South Carolina’s Governor Nikki Haley requested federal aid days in advance thanks to the warnings made by meteorologists.

Not even two weeks ago, one the same areas now receiving flooding rains was hit by severe weather, including one confirmed tornado that damaged a community near Charleston.