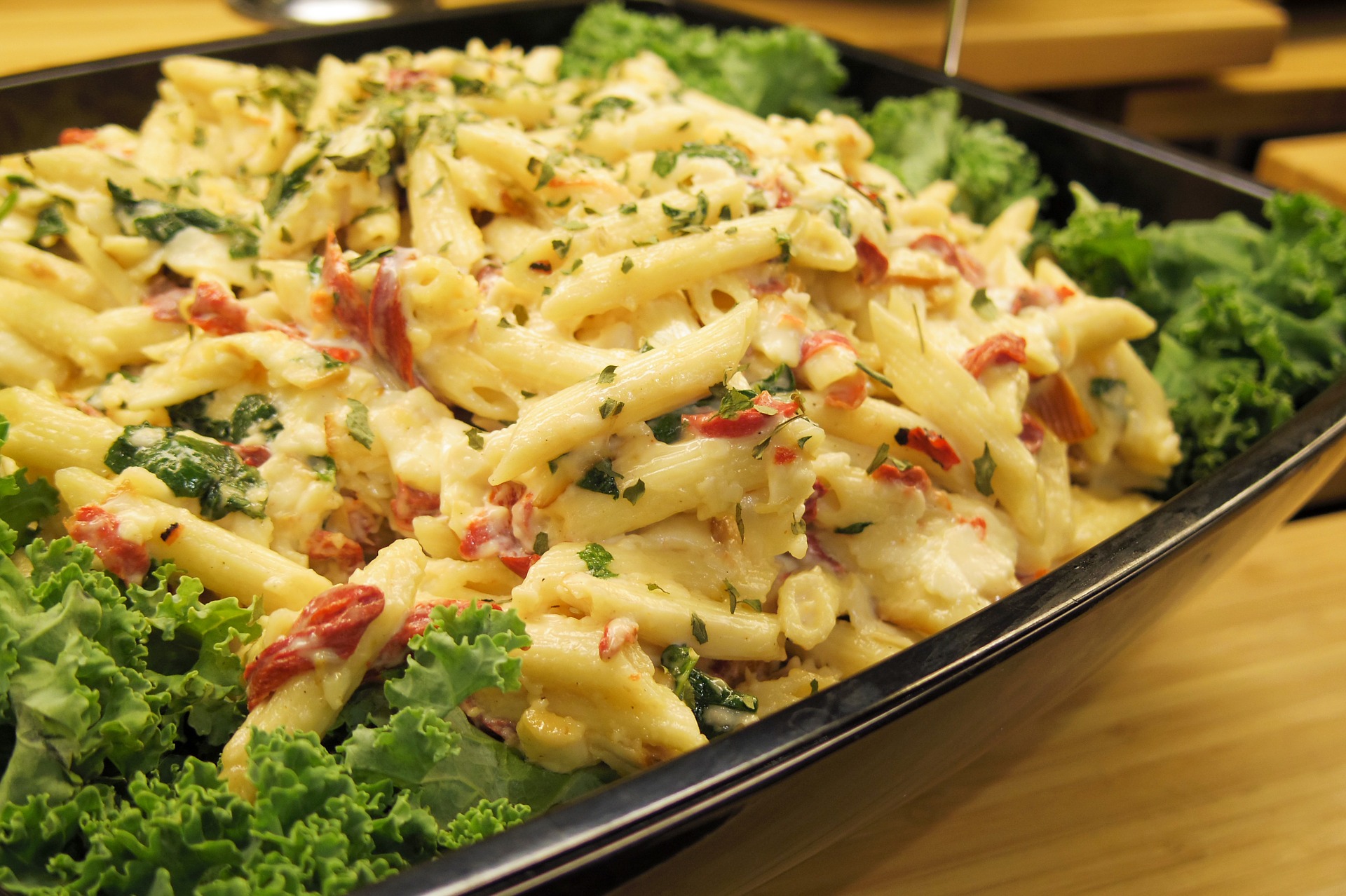 Those who have purchased chicken curry and pasta salad from Whole Foods in New England, New York and New Jersey recently should think twice about consuming the products. The Massachusetts Department of Public Health found in a recent inspection that the food tested positive for Listeria Monocytogenes, a bacteria known to cause food poisoning.

The products were shipped to retail locations on October 16 and were sold to customers from October 18 to 22. A USDA news release warned that the product was served to customers in a variety of manners, including prepackaged containers, salad bars, store chef cases, and in deli sandwiches and wraps prepared by Whole Foods staff.

The tainted prepackaged items have a sell by date of October 23, and can be identified through their UPC Codes:

Whole Foods issued an alert to customers on their website, urging customers to discard the products. The organic market will be issuing full refunds to customers who purchased the tainted food, and those who wish to receive one need to bring the receipt to the customer service desk at their local store.

So far, no illnesses have been reported, but the USDA recall issued is classified as a Class I, which says the product has a reasonable probability of “serious, adverse health consequences or death” if the product is consumed.

The National Institutes of Health (NIH) describes the bacteria as unusual, due to its ability to thrive in the cold temperatures found in a refrigerator. It is often found in unpasteurized milk.

Common symptoms of the illness include chills, fever, nausea, vomiting, and headache. The NIH recommends treatment with antibiotics.

People who believe they have consumed the tainted food should immediately contact a doctor and inform them of their exposure, particularly if they are pregnant, very young or old, or have a weakened immune system. These groups of people are at highest risk for infection, if exposed.