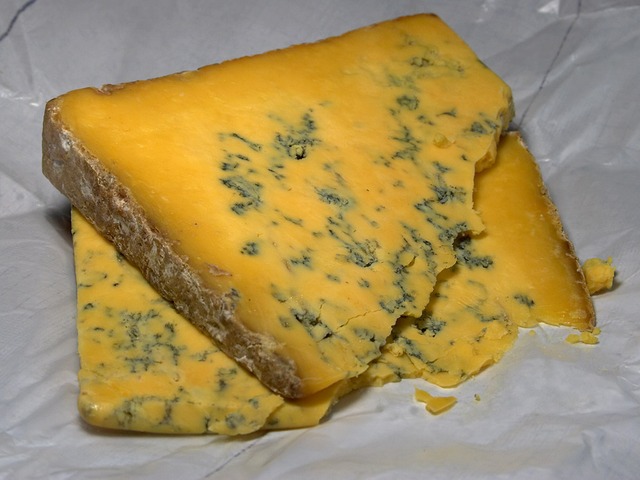 The Whole Foods Market grocery chain has recalled its cut and wrapped store-labeled Papillion Organic Roquefort cheese after an inspection by the Food & Drug Administration (FDA) revealed deadly listeria monocytogenes in samples of the product.

This is bad news for the organic market which has already been struggling with bad publicity stemming from alleged price gouging.

The cheese is packaged in clear plastic and carries the Whole Food label. Affected product can be identified by the scale label that begins with PLU 029536. All sell by date labels are affected. A statement by the company confirms the recall and assures customers that no listeria outbreaks have been reported:

No illnesses or infections have been reported to date. Signage is posted on retail store shelves to notify customers of this recall, and all affected product has been removed from shelves.

Listeria is a food-borne bacteria that, according to the Center for Disease Control (CDC), can cause muscle aches and fever combined with diarrhea and other gastrointestinal problems in the infected person. Pregnant women, older adults, children and people with weakened immunity systems are at the highest risk for serious problems from the infection.

Listeriosis, the infection caused by Listeria, can be especially dangerous for pregnant women, causing miscarriages, premature delivery or infection of the newborn. The CDC considers Listeriosis a serious infection in the United States.

A product containing Listeria bacteria can infect other foods if improperly stored. Even when properly stored, however, cross contamination can occur due to spills in refrigerators or on counters while preparing food.

The last major outbreak of Listeria occurred at the Blue Bell ice cream plant in Brenham, South Carolina. The outbreak sickened at least ten people and caused three deaths in January of 2015. Contaminated product from the Brenham plant was linked to cases occurring as far back as 2010. The total number of people who caught Listeriosis from Blue Bell ice cream will never be known as many instances of food poisoning go unreported.