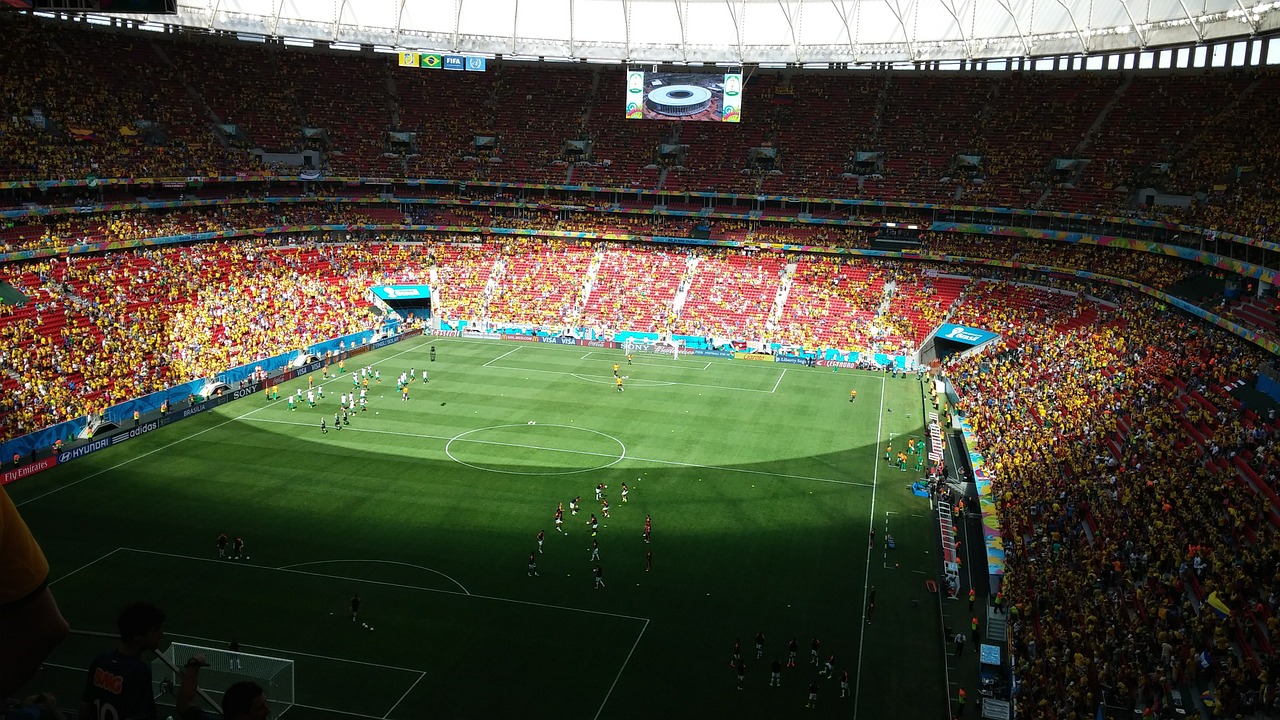 The Swiss government has begun to investigate possible corruption charges of its countryman Sepp Blatter, who is the president of FIFA. Following the announcement of Blatter’s investigation, four major corporate sponsors of FIFA demanded his resignation: McDonald’s, Coca-Cola, Visa, and Budweiser.

In recent years, FIFA’s financial and administrative reputation has been tarnished by multiple alleged scandals. The US Department of Justice in May, for example, charged 14 people with offenses such as money laundering when it alleged a “World Cup of fraud.” Such claims put corporate sponsors of FIFA under pressure, which many believe has led to their tough stance against Blatter.

Blatter has “respectfully disagreed” with Coca-Cola’s assertion that he should immediately step down and allow a reform process to be initiated. He insists he has done nothing wrong, even though he has been accused of wrongly transferring 1.3 million pounds to UEFA president Michel Platini. Platini has also denied all allegations that he acted unethically.

According to The Telegraph, a Budweiser statement noted that the company “support(s) the call for an independent reform process.”

Following recent developments, AB InBev believes it would be appropriate for Mr. Blatter to step down as we believe his continued presence to be an obstacle in the reform process. We strongly support the call for an independent reform process.

Similarly, a McDonald’s statement read, “The events of recent weeks have continued to diminish the reputation of FIFA and public confidence in its leadership.”

Greg Dyke, the Football Association chairman, was quoted by The Guardian as having said, “I think this is the big moment. It doesn’t matter what Blatter says, if the people who pay for FIFA want change, they will get change. What matters is not just that Blatter goes….What matters is that they want to see a proper, comprehensive reform process.”

In 1975, Blatter actually spearheaded Project One, an initiative to bring the sport of soccer to all parts of the globe while simultaneously promoting Coca-Cola as a global brand of soft drinks. A multi-decade history between Blatter and the soft drink company has proven the two entities to be effective at working together. Nevertheless, the alleged corruption scandal puts that relationship in jeopardy.