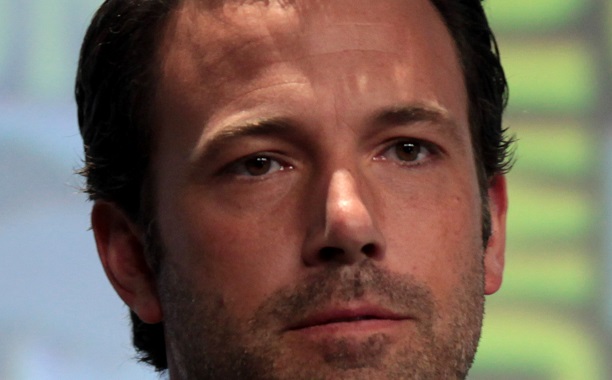 Ben Affleck and Matt Damon will be teaming up to produce a film about the infamous FIFA corruption scandal which has tarnished the reputation of the international sports association in recent days.

Affleck and Damon recently agreed to produce a movie about the FIFA corruption scandal, The Telegraph reported. The movie will be an adaptation of the book “Houses of Deceit” by former FIFA executive Chuck Blazer.

According to the Hollywood Reporter, Warner Bros won film rights to the book after eight grueling days of negotiations.

The film, also named “Houses of Deceit”, will take the view of Blazer during his time at FIFA’s helm. It will showcase the intricacies of deceit within the governing body and just how Blazer played a role in bringing the corrupt soccer giant down.

The film will be directed by Gavin O’Connor who recently worked with Affleck in the thriller “The Accountant.” The film is set to be written by Anthony Tambankis, who shared the stage with O’Connor in a previous production “Warrior.”

Blazer spent 17 years at the helm of FIFA where he earned his nick name, “Mr Ten Percent.” The former executive was considered a master of deal cutting, a skill which accorded him an extravagant lifestyle that included a $6000 a month mansion in Manhattan for his cats.

Blazer’s role as one of the big fish in the body began unraveling in 2010 when reports of bribery and tax evasion erupted. He later went undercover for the FBI and was responsible for helping to bring down soccer’s world governing body.

In 2013, he pleaded guilty to ten charges which included money laundering, bribery and tax evasion, The Guardian reported.

Blazer was also a cooperating witness during the apprehension of FIFA executives in May, a role that proved vital in bringing the executives to book.

The book “Houses of Deceit” is his adaptation of events that led to the exposure of corrupt dealings in FIFA.